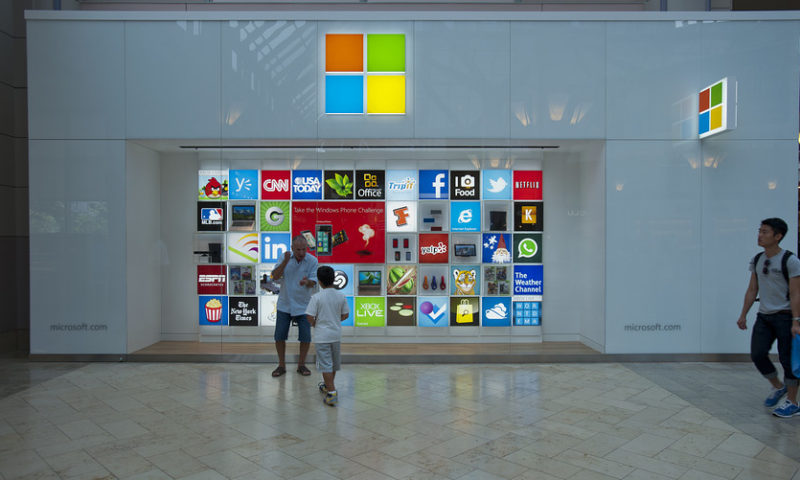 13 Dow components are set to report this busy week

Stock-market investors are bracing for a frenzied week of earnings, in what could be a crucial stage in a potent recovery from last year’s lows for major equity indexes.

It all amounts to the busiest week of earnings season.

Art Hogan, chief market strategist at B. Riley FBR, Inc., told MarketWatch that the onslaught represents a potential “pivot point” for the stock market that has worked its way steadily back from the brink, with the S&P 500, Dow and the Nasdaq Composite Index COMP, -1.11% marking their worst annual declines since 2008. “This is the real pivot point,” Hogan said. About 252, technology-laden Nasdaq components, or about 9.6% of the index, is scheduled to report earnings.

“This week may well be the alarm bell, or the signal, that companies have confidence enough to move forward,” or not,” he said.

However, 58.0% of companies have reported fourth-quarter revenue above analyst expectations, which is below the long-term average of 60% and below the average over the past four quarters of 72%, the data provider said. Moreover, earnings expectations themselves had been dialed back by analysts just before the fourth-quarter kicked off amid a panoply of headwinds.

“We are hesitant to draw a bullish signal for the broader market given that a) the bar for ‘beats’ has been substantially lowered and b) those areas of the market seeing the biggest rallies were also those where valuation was at extremes, which is not true of the entire market,” the Morgan Stanley strategists wrote.

“However, with most stocks up at least 10-15 percent from the lows, led by the high beta names, we think the risk reward is much less attractive at this point given the numerous hurdles still confronting equity investors. In contrast, our conversations with clients have revealed a growing anxiety for the chance of a market that runs away from them as the media and other market commentators seem to be espousing,” Wilson and the Morgan Stanley crew wrote.

Commencing in October, investors have been rattled by worries about protracted talks between the U.S. and China on tariffs, signs of a slowing economy in Beijing and throughout the rest of the globe, a Federal Reserve that appeared determined to raise interest rates, despite market convulsions, and mounting concerns of a coming recession that could wound corporate earnings.

Although many of those anxieties remain in the fore, Wall Street believes that the Fed, at least, is relenting in the pace at which it normalizes interest-rate policy and its balance sheet.

Kicking things off on Monday, China’s slowing economy and increased material and transpiration costs weighed on Caterpillar’s CAT, +0.18% results, according to the company.

Even as earnings receive white-hot attention, a number of key events also will hold investors’ gaze, including a vote on an alternative plan for Britain’s exit from the European Union on Tuesday, a Fed policy update on Wednesday, and January jobs figures due to be released on Friday.

Bitcoin stumbles to a 6-week low