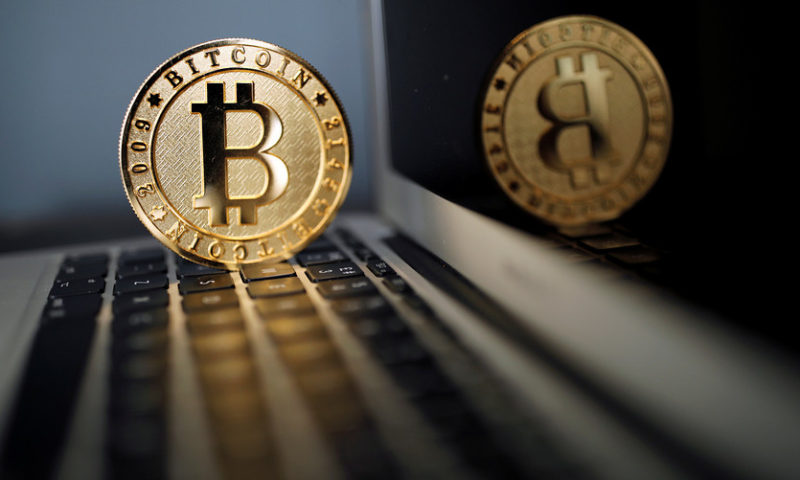 Bitcoin prices moved lower on Monday, extending losses from the weekend that saw the No.1 digital currency trade at its lowest level in more than a month.

The weekend selloff dragged the total value of all cryptocurrencies to $113.2 billion, according to data from CoinMarketCap.

Perennial crypto bull Tom Lee, head of Fundstrat Global Advisers, told Fox News over the weekend that 2018 was a disappointing year because bitcoin was unable to separate itself from the field of smaller digital currencies during the deep selloff.

“It’s a huge disappointment, it neither came in terms of price or calendar. Last year was a year where the crypto bubble was really adjusting because there were a lot of ICOs and flawed projects we thought bitcoin would sort of survive that. It didn’t. It got sold off with the rest of the market,” he said.

Lee had spent the best part of 2018 predicting the price of a single bitcoin would reach $25,000.

Asian markets give up gains on concerns about U.S. shutdown deal