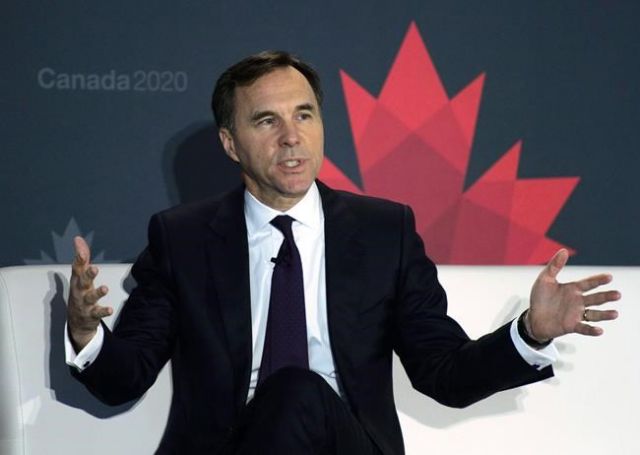 The federal government ran a deficit of $2.1 billion through the first eight months of its 2018-19 fiscal year compared with a deficit of $9.5 billion in the same period a year earlier.

In its monthly fiscal monitor, the Finance Department says revenue in the April-to-November period was up $16.7 billion, or 8.6 per cent, boosted by increases in tax revenues, EI premium revenues and other revenues.

Program expenses were up $8.0 billion, or 4.2 per cent, due to increases in major transfers to persons and other levels of government and direct program expenses.

The government’s February budget predicted a deficit of $18.1 billion for the 2018-19 fiscal year, which ends in March.