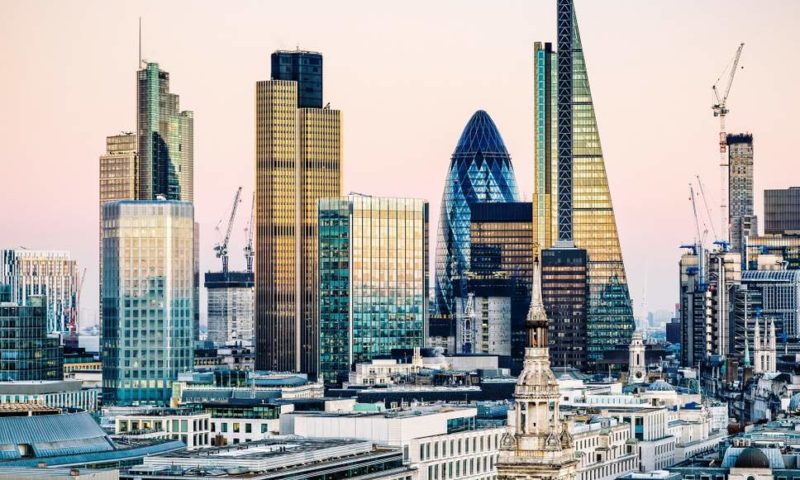 Findings show firms with a UK focus most affected

The impact of the Brexit vote has reduced the value of UK companies by 16 per cent, according to new analysis.

Researchers at the University of Bristol used stock market data for 297 UK firms and bookmakers’ Brexit odds during the referendum campaign to estimate the financial impact.

They say their study is the first of its kind showing the direct impact of political uncertainty related to Brexit on all major British companies.

The findings, published in the Journal of Banking and Finance, showed that companies with a UK focus were most affected.

Multinational companies proved to be more resilient as they operate across a diverse set of countries, which provides more stability, according to the study.

In the immediate aftermath of the referendum, prices of companies in the bottom quarter of the internationalisation ranking dropped by 21 per cent on average while those in the top quarter fell by 8 per cent, it found.

Of the companies analysed, those in the financial sector and in consumer-orientated sectors such as housebuilders, retail, travel and leisure firms were hardest hit.

Larger and the fastest-growing firms were more affected by Brexit, though there was some evidence that more profitable companies felt less of an impact on the stock price, the researchers said.

Dr Piotr Korczak, reader in finance at the School of Economics, Finance and Management at the University of Bristol, led the research.

“The referendum result started a period of unprecedented political uncertainty: it is difficult for companies to plan, investment is put on hold, and consumers cut spending,” Dr Korczak said.

“Ultimately, the economy slows down while everyone waits to see what will happen.

“We would expect to see the same trends if there’s a no-deal Brexit. This prolonged uncertainty is likely to see the value of UK companies decrease even further.

“Most affected are likely to be financial firms and consumer-facing sectors operating mainly in the domestic market. Firms with international operations should be less affected.”

“Unfortunately, this will have an adverse effect on the local labour market and individual companies’ activities in the UK,” he added.

They first examined how sensitive the company’s stock returns were to changes in the probability of a Brexit vote calculated from bookmakers’ odds during the referendum campaign.

Then they analysed how its stock price reacted to the referendum result.

Each firm’s internationalisation was estimated based on the number of foreign countries the firm mentioned in its annual report.

Hitachi to decide on fate of UK nuclear plant

Developers, Not Farmers, Get Biggest Hit From Wetlands Rule