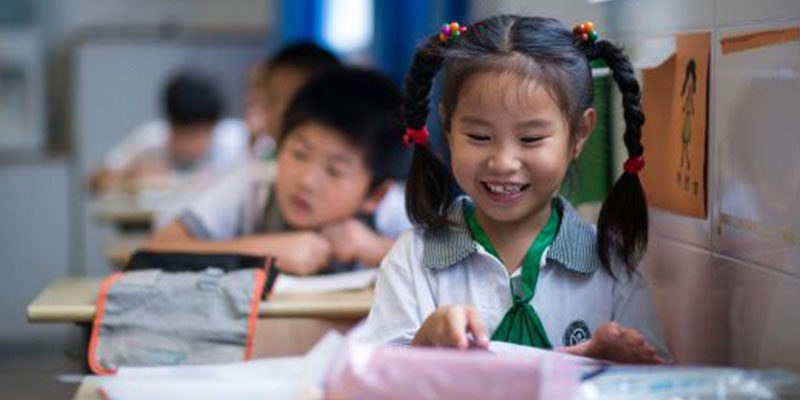 Stock prices in Chinese education companies listed in Hong Kong have come under pressure after the central government issued a draft proposal that would tighten regulations.

Shares in a number of the companies plunged on Monday, with some closing nearly 40 percent lower, though they began clawing back some of the losses in Tuesday trading.

Prompting the declines was a release Friday from China’s Ministry of Justice regarding draft legislation for changing a law on private education that some saw as potentially instituting curbs on mergers and acquisitions activity in the space.

“Imprecise terms and language in the recently reviewed draft legislation for the amendment of the Promulgation of Private Education Law” were blamed for unnerving investors, Jefferies’ stocks analyst Johnny Kin Man Wong said in a Monday report.

Confusion largely centered on one section of the draft that suggested larger listed companies that control more than one school could be banned from engaging in mergers and acquisitions of non-profit private schools.

“We believe this is the article that has spooked the market as it is new and on the surface appears to block the route for M&A by listed companies,” Wong said.

He stressed, however, the article lacks an exact definition of group-based education and that was likely to be remedied.

Chinese education stocks in Hong Kong rebounded somewhat on Tuesday after the steep declines the day before.

The Chinese education space has been closely followed by some investors, and Deloitte in a 2016 report painted a rosy picture of the sector’s future.

“China’s education industry is ushering into its ‘golden age’ with expansion in terms of both industry size and market activity,” the report said.

A key driver in the sector is early childhood education, which is set to get a boost from China’s relaxation of policies that had limited family sizes.