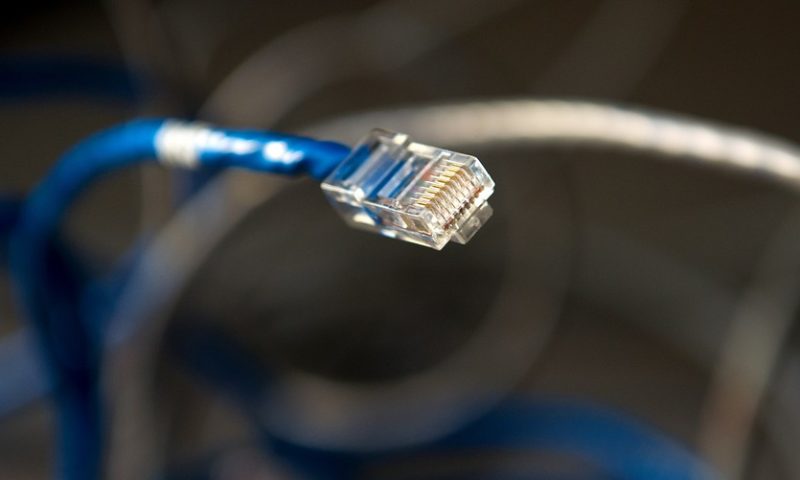 Market participants said trading in the U.S. Treasury market ground to a near-halt Friday afternoon due to an outage by Brokertec, a key electronic-trading platform.

One of the largest avenues for trading U.S. government paper electronically between primary dealers, Brokertec is run by NEX Group, which was acquired by the CME Group in 2018. Brokertec controls around 80% of the market share for such interdealer trading, according to Greenwich Associates.

“Everyone stopped trading. The market kind of melted down when these systems went down,” said Tom di Galoma, managing director of Treasurys trading at Seaport Global Securities. “There’s a tremendous lack of liquidity when something like this takes place.”

It was unclear how many traders were initially affected, but some market participants described the outage as a “big one,” which had impacted operations for a broad swath of the fixed-income market. However, another trader said volume was already thin on Friday afternoon before the outage.

But di Galoma warned if the outage had taken place during a more frenetic period for the bond market, such as the aftermath of an employment report it could have had a more worrisome impact on trading.

Bitcoin steadies, but on track to close out the week in the red