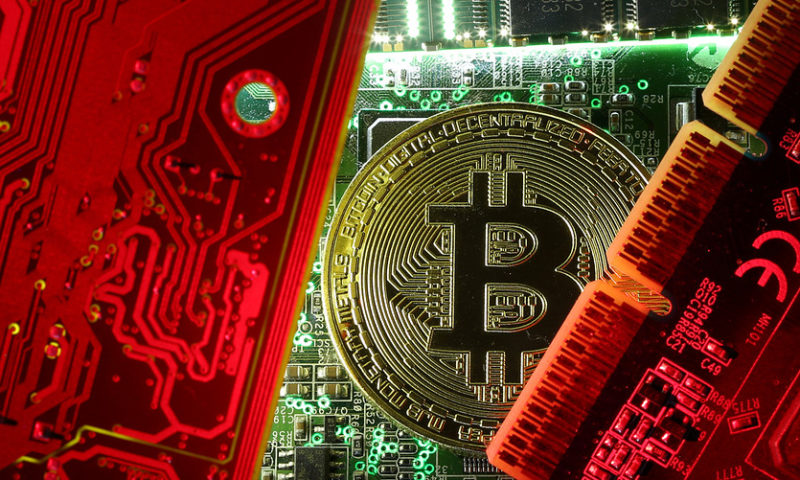 Every bounce is a selling opportunity, says analyst

Coming off the previous day’s rout, bitcoin prices are trading mostly unchanged on Friday, but remain on track to close out the week in the red.

After opening the week above $4,000, bitcoin is set to log a losing week and has yet to notch back-to-back winning weeks since the beginning of September 2018, when the price of bitcoin was trading above $6,500.

After yet another failed attempt to the topside, analyst Jani Ziedins of the Cracked Market blog said investors should still be playing bitcoin from the short-side. “Bitcoin’s attempted rebound was rebuffed at $4k resistance and so far traders seem more inclined to sell the bounce than buy the rebound,” he wrote.

“These things form sharp, V-bottoms when they go too far. BTC’s lethargic rebound tells us we still haven’t reached oversold levels yet. Until further notice, every bounce is still a selling opportunity,” Ziedins said.