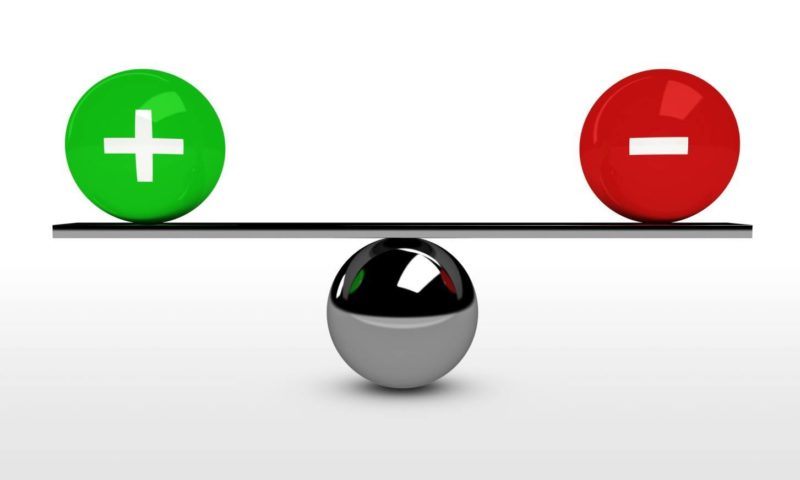 Shift most pronounced among managers in U.S., Canada

Global institutional investors concerned that the economic cycle is turning are mitigating risk by planning to reduce exposure to equities and turning more to fixed income and private markets, an annual BlackRock (BLK) survey says.

The money manager’s 2019 Global Rebalancing Survey of 230 global institutional clients shows that 51% plan to decrease allocations to equities in 2019, up significantly from the 35% that planned those reductions for 2018 and the 29% that planned them for 2017 in prior BlackRock surveys. Those plans are particularly pronounced in U.S. and Canada, where 68% of surveyed clients plan to reduce equity allocations in 2019, compared to 27% of clients in continental Europe.

The survey results reflect clients’ expectations that the economic cycle is at last turning, a decade after the start of a bull market. Thirty-seven percent of surveyed clients said the possibility of the cycle turning is the top macro risk affecting asset allocation and rebalancing, and 19% said it is the second most important macro risk.

“We have been emphasizing the potential of alternatives to boost returns and improve diversification for some time, so we’re not surprised to see clients increasing allocations to illiquid assets, including private credit,” said Edwin Conway, global head of BlackRock’s institutional client business, in a news release announcing survey results.

Among other asset classes, 66% of respondents said they do not plan to change their allocations to hedge funds, and 65% also said they plan to stay the course with their cash allocations.

BlackRock clients were surveyed in November and early December, representing over $7 trillion in assets.