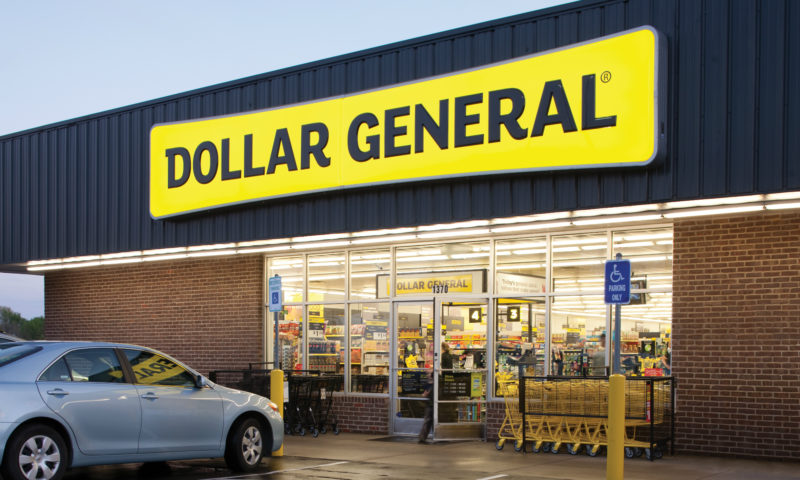 Dollar General (NYSE:DG) last issued its earnings results on Tuesday, December 4th. The company reported $1.26 EPS for the quarter, hitting the Zacks’ consensus estimate of $1.26. The business had revenue of $6.42 billion for the quarter, compared to the consensus estimate of $6.38 billion. Dollar General had a net margin of 7.24% and a return on equity of 24.03%. The company’s revenue for the quarter was up 8.7% compared to the same quarter last year. During the same period in the prior year, the firm earned $0.93 EPS.

‘Surreal’: US Stocks Close Down as Global Equities See Worst Year in a Decade