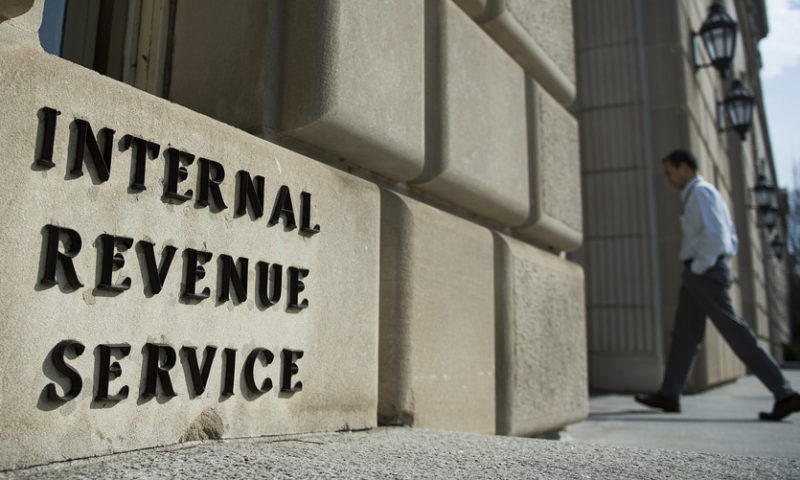 The more things change, the more they stay the same … when it comes to government shutdowns right before tax season.

Earlier this year, a looming government shutdown threatened to delay taxpayers’ refunds. Republicans and Democrats could not agree on part of a bill related to the Deferred Action for Childhood Arrivals Program. And tax experts warned that the January 2018 shutdown could cause major delays in when people received their refunds, given that a shutdown in 2013, which lasted 16 days, resulted in delays for more than $2.2 billion in refunds.

Luckily for taxpayers, the previous 2018 shutdown lasted just two days, and there were no major delays reported.

So if a government shutdown happens again this month, as President Donald Trump has threatened, because of border security, could taxpayers see their refunds delayed in 2019?

It’s not likely, as long as any potential shutdown is over quickly, says Ed Mills, Washington policy analyst at Raymond James, an investment bank and financial services company.

“It seems extremely unlikely a government shutdown will have an impact, especially as the issue likely gets resolved before most people will receive their W2s,” he said.

If a shutdown were to last 10 or more days, there would be a higher risk of that having an impact on tax refunds, said Mark Steber, chief tax officer at Jackson Hewitt, a tax-preparation company. But if it were to last seven to nine days, or even shorter, it would have less impact.

The Internal Revenue Service did not immediately respond to MarketWatch’s request for comment.

But the IRS has “been working very closely” with the tax industry in recent weeks, discussing the possibility of a government shutdown, and the agency seems “very well prepared,” Steber said.

A potential shutdown shouldn’t necessarily delay when taxpayers actually file either. Many independent companies that file taxes on payers’ behalf will remain open.

“H&R Block is well-prepared to help taxpayers throughout a government shutdown,” a spokesperson for the company said.

A delayed refund can be tough for consumers, especially those who are relying on the money to pay holiday shopping debt and other expenses, Steber previously told MarketWatch.

Given that millions of Americans have few savings and already live paycheck to paycheck, “to delay that money even a day or a few days can have catastrophic impact,” he said.