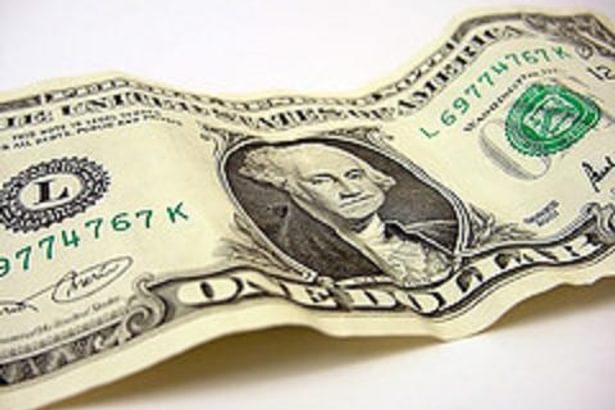 EUR/USD suffered a contracting triangle breakdown on Friday, courtesy of heightened global growth fears and resulting risk aversion in the equities. The pair is now trading flat as investors look to FOMC meet for forward guidance.

The American dollar could continue to draw bids, sending the EUR/USD pair lower toward the recent low of 1.1215 if the global equities remain risk-averse on mounting global growth fears. Friday’s softer-than-expected economic data from China revived fears of a global economic slowdown and dampened investors’ appetite for perceived riskier assets. The global flight to safety bolstered the US Dollar’s relative safe-haven status and lifted the greenback to 1½ year high, prompting some aggressive selling around the EUR/USD pair. The shared currency was further weighed down by disappointing German and Euro-zone PMI prints for December, showing a notable slowdown in both the manufacturing and the services component. The data reaffirmed ECB’s dovish shift on Thursday and forced investors to scale back expectations for a rate hike next year, which was has since weighed down the common currency significantly making the pair breakout below 1.13 handle.

EURO’s Upside To Be Limited Ahead of US FOMC Statement

However mixed data outcome in US macro calendar which saw PMI’s and Industrial/Manufacturing production data fall despite upbeat retail sales data hinted at slowdown in business growth which weighs down prospect for fed rate hikes in 2019 capping EUR/USD’s decline and helped the pair rebound from the lows and settle above 1.13 handle as market closed for the week. While broad based demand for USD weighs down EURO, the pair has managed to trade flat through Asian market hours as trading session began for the week. As of writing this article, the EUR/USD pair is trading flat at 1.1307 up by 0.01% on the day. While the pair is displaying positive bias, the upside is likely to remain limited ahead of key event of the week – FOMC update which will determine the future of US Greenback.

With a 25bps rate hike largely factored in by the market, the medium to long-term USD trajectory will be affected and guided by the Fed’s forward guidance. When looking from a technical perspective, Friday’s downfall confirmed a near-term bearish breakthrough a symmetrical triangular formation and thus, increases prospects for an extension of the bearish momentum towards challenging yearly lows, around the 1.1215 region. A follow-through selling pressure has the potential to continue dragging the pair, even below the 1.1200 handle, towards testing its next support near the 1.1160 region. On the flip side, any attempted recovery might now confront some fresh supply near the ascending trend-line support break-point, now turned resistance, currently around the 1.1325 region, above which a bout of short-covering could lift the pair further towards the 1.1365-70 strong horizontal resistance.

Flying cars on the way?