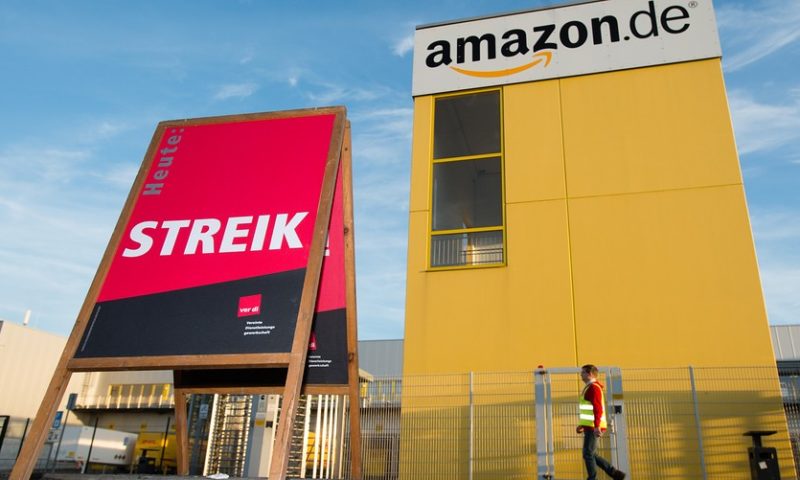 BERLIN  — Workers at two Amazon distribution centers in Germany have gone on strike as part of a push for improved work conditions, leading to fears that Christmas orders may not arrive in time.

The German news agency dpa reported that workers in Leipzig in eastern Germany and Werne in western Germany went on strike early Monday.

The ver.di union representing the workers says Amazon AMZN, -2.21% employees receive lower wages than others in retail and mail-order jobs in Germany.

Amazon has said in the past that its employees earn relatively high wages for the industry.

The company was not reachable for comment on Monday.

FTSE 100 down, as retail sector shaken by ASOS profit warning

Netflix reportedly set to produce 90 movies a year, with budgets up to $200 million