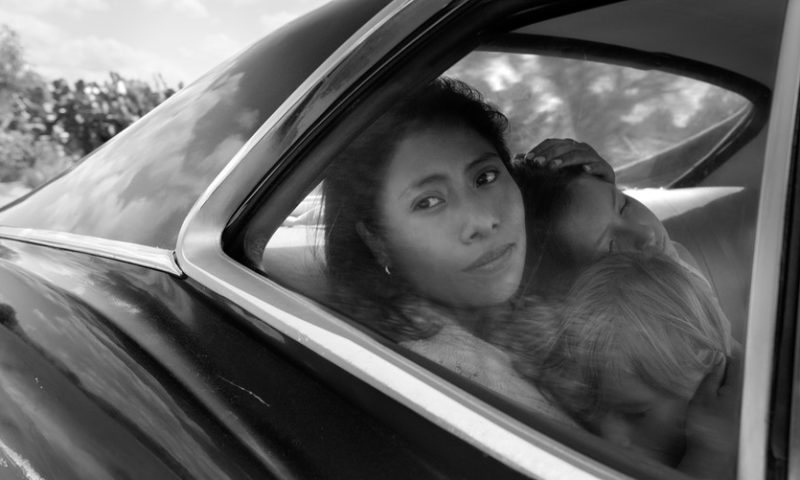 Netflix Inc.’s plans to become the most prolific movie studio in Hollywood are quickly coming together, as the streaming service sets its sights on becoming a perennial Oscar contender.

On Sunday, the New York Times profiled Scott Stuber, Netflix’s original-movie chief, and described a coming “cinematic onslaught” by the streaming giant, which is reportedly set to release about 90 films a year.

Stuber’s movie department has two sections, the Times said: Originals, intended to make about 20 movies a year, with budgets ranging from $20 million to $200 million; and an Indie group, set up for about 35 films a year with budgets below $20 million. Movies from other divisions, such as documentaries and animation, push Netflix’s total original-movie output to about 90 a year, the Times reported.

By comparison, Comcast Corp.’s CMCSA, -0.25%   Universal Pictures — one of the most prolific studios in Hollywood — produces about 30 movies a year, according to the Times.

After racking up a TV-industry-leading 112 Emmy nominations earlier this year, Netflix is now focusing on the Oscars, with a heavy push in particular for “Roma,” the critically acclaimed black-and-white film from director Alfonso Cuarón. “Roma,” among with two other Netflix films, recently debuted in a handful of theaters before debuting on the streaming service in an effort to appease Oscar voters.

Netflix is increasingly betting on big names to deliver big movies. It has movies lined up from famed directors such as Martin Scorsese, Steven Soderbergh, Guillermo del Toro and Michael Bay, as well as star vehicles from Meryl Streep, Ben Affleck, Eddie Murphy, Sandra Bullock, Dwayne “The Rock” Johnson and others.

“If you’re going to build a great film studio, you have to build it with great filmmakers,” Stuber told the Times. “We’re trying to build a new studio that is exciting for artists.”

Earlier this year, Netflix Chief Content Officer Ted Sarandos said the company expected to have about 1,000 originals — movies and TV shows — on its platform by the end of 2018. Originals are better money-makers for Netflix, since they don’t involve acquiring expensive streaming rights, and the company is banking that its lineup of original content continues to drive subscriptions worldwide.

In October, Netflix reported nearly 7 million new subscribers in the third quarter, blowing past analyst expectations. Its massive content ramp-up is a long-term strategy; Netflix estimated its free cash flow would be about negative-$3 billion this year, thanks to about $8 billion in original-content spending.