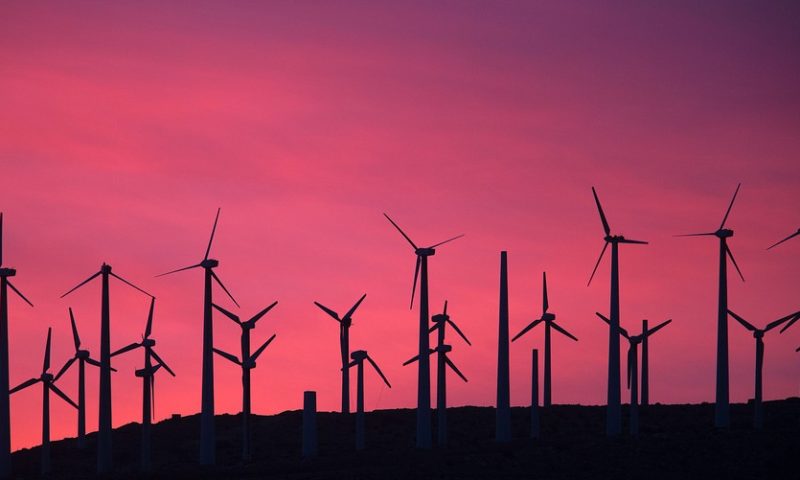 As miners plug in their computers to solve complicated mathematical puzzles for a fraction of a bitcoin, the knock on the competitive bitcoin mining industry is the significant energy consumption that, according to the Bitcoin Consumption Index, equals the entire country of Bangladesh.

But a report from CoinShares, a digital asset management firm, argues that the perception that miners are a drain on global energy has been greatly exaggerated.

In fact, it argues, the majority of miners are using green energy. “We keep stressing these facts because the common public narrative surrounding the environmental impact of cryptocurrency mining is overwhelmingly negative,” wrote Christopher Bendiksen, Samuel Gibbons and Eugene Lim of CoinShares in a report titled “The Bitcoin Mining Network.”

“Our view is that cryptocurrency mining — while costly — is doing little meaningful harm as far as the environment is concerned, and is also unlikely to do so in the foreseeable future.”

A conservative estimate finds that 77.6% of bitcoin mining uses renewable energy, making it “greener than almost every other large-scale industry in the world,” they said.

How did they get to this number? It turns out that part of the answer lies in Sichuan, China.

In this southwestern province, it is estimated that 48% of all bitcoins are mined, and according to Morgan Stanley, per the report, 90% of total energy in the region is renewable. Moreover, the low temperatures across the Northern regions of China — another hotbed for bitcoin mining — alleviates the need for cooling systems often required as mining equipment generates immense heat that can damage the chips. “These locations are not chosen at random,” they said.

Furthermore, mining outside of China is concentrated in high renewable energy regions such as the Pacific Northwest in the U.S. and most Scandinavian countries. But while there is no breakdown of bitcoin mining, CoinShares said it is not unreasonable to assume bitcoin miners use no less of the available renewable energy than regional averages.

Yet, others aren’t so sure. Financial economist and blockchain specialist Alex de Vries, who worked with Digiconomist to create the Bitcoin Mining Index, said many estimates use “back-of-the-envelope calculations.” Data is far from fool-proof, he said.

In spite of this, his calculations are far more damning than those of CoinShares. As of Nov. 30, he calculates that bitcoin activity accounts for 0.24% of the world’s electricity consumption and could power nearly 5 million U.S. households.

But for some, the argument goes beyond numbers. Fadi Aboualfa, head of research at Diar, a blockchain and cryptocurrency analysis firm, said whatever the cost to mine a single bitcoin, the value that decentralized technology can add to the global ecosystem should be part of the conversation.

“I think it’s very important to emphasize that there is a philosophical question in play regarding energy use and bitcoin’s independence from third parties as part of a system that can transfer value,” he told MarketWatch.

Miners, banks drive London stocks to finish in the red

GameStop is ‘lost at sea’ and its rosy outlook is setting it up for failure, analyst says