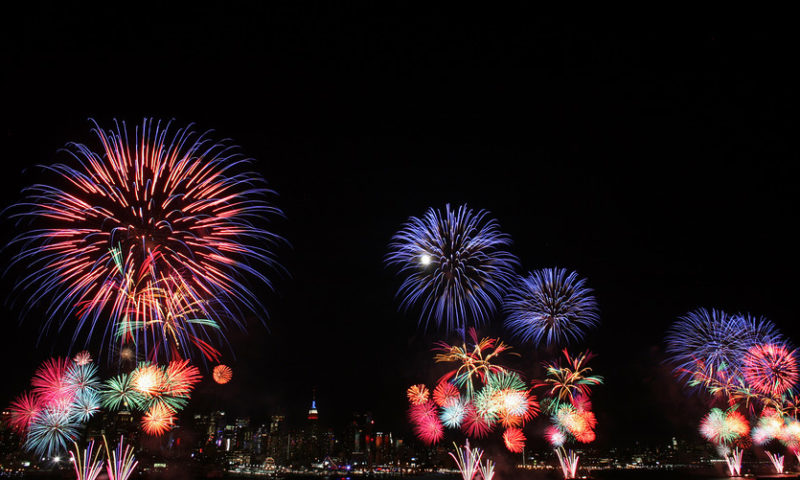 Economists caution against reading too much into Fed chief’s remarks

One down, two to go?

The remarks were seen “possibly” setting aside one of the “trio of tribulations” — rate increases, trade tensions and a peak in corporate earnings growth — blamed for the stock market’s fall swoon, said Sam Stovall, chief investment strategist at CFRA, in a note.

“Investor optimism over a near-term end to the rate-tightening cycle has likely lit the fuse for an end-of-year celebration, with the addition of a booster to be supplied by a possible resumption of trade talks,” he said, with talks this weekend between President Donald Trump and Chinese leader Xi Jinping at the Group of 20 summit in Buenos Aires now in the spotlight.

Stovall, however, said the technical bias for the market “remains bearish” with the probability of more downside movement elevated as long as the S&P 500, which closed at 2,743.79, remains below the top end of a resistance zone on the chart at 2,746. A close above that level, however, would open the door to a move toward the 2,796-2,815 area, he said.

Stocks erased an early decline to turn slightly higher in Thursday afternoon trade, following the release of the minutes of the Fed’s November policy meeting, but ended the day slightly lower as the rally fizzled ahead of the closing bell.

Meanwhile, the market reaction to Powell’s certainly showed investors are sensitive to pronouncements by the Fed. The stock-market selloff was sparked, in part, after Powell in early October said that rates remained a”long way” from the neutral level that neither speeds nor slows economic growth and that the Fed could ultimately raise rates beyond that neutral level. The remark was widely criticized as a communications flub and, on Wednesday, Powell effectively walked it back, saying rates were “just below” the “broad range” of estimates of the neutral rate.

Several economists cautioned against reading the remarks as a signal that Fed policy makers, who are still widely expected to deliver their fourth rate increase of 2018 in December and who have penciled in three increases in 2019, are set to significantly slow the pace of rate increases. Others argued that a pause could be in store after the almost certain December hike.

The stakes
Meanwhile, failure by Trump and Xi to tone down the conflict could all but guarantee that trade tensions remain in place, and perhaps escalate, into year’s end. Skeptics warn that bulls might be disappointed if the Fed’s December policy meeting shows little deviation by policy makers in terms of their rate expectations for 2019.

And it should be remembered that the aforementioned trio of tribulations are connected.

Hopes for a U.S.-China thaw and confirmation of a softer tone from the Fed were the only thing separating U.S. equities from another downdraft into year-end, he said.