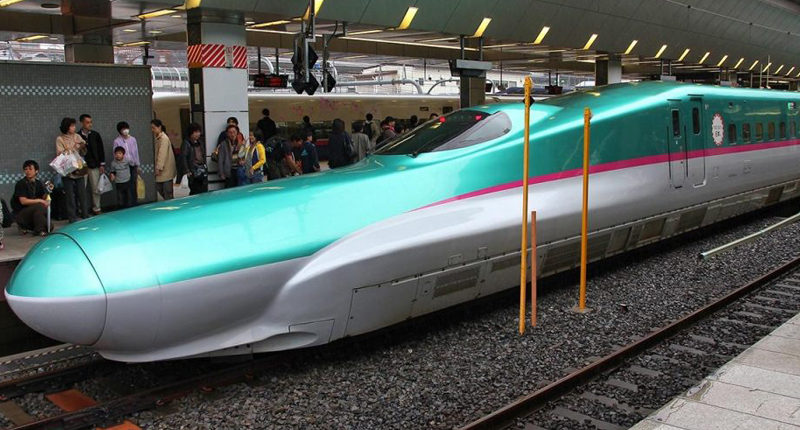 Germany on Thursday submitted its final feasibility report for the 435-km high speed rail (bullet train) corridor between Mysore-Bengaluru-Chennai to the Indian Railways.

The report was handed over to Railway Board Chairman Ashwani Lohani by German Ambassador to India Martin Ney at the Railway Ministry here.

Speaking about the report, the German Ambassador said: “The key results of the study is that the high speed railways on the route is not only feasible but also manageable.”

He said the report was completed in 18 months and is fully funded by the German government.

Lohani said the report is doable but before taking further steps, it will be studied.

According to Railway Ministry officials, the estimated cost of the 435-km route will be around $16 billion (about Rs 1 lakh crore).

“The bullet train will take about two hours and 25 minutes to travel the 435-km distance between Chennai and Mysore at maximum speed of 320 kmph,” he said.