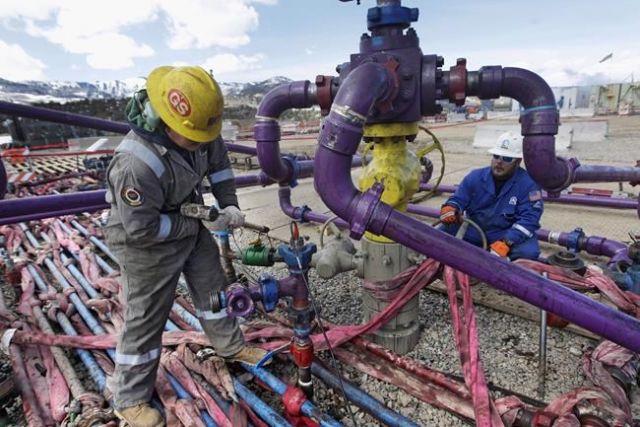 A major Calgary-based energy company is facing its fourth lawsuit in U.S. courts over climate change.

The Pacific Coast Federation of Fishermen’s Associations — the largest commercial fishermen’s group on the West Coast — has included Encana in a lawsuit attempting to link greenhouse gas emissions from 30 energy companies to damage in the crab fishery.

“The world’s oceans are changing and commercial fishermen and -women, their businesses, their communities and their families are paying the price,” says the lawsuit, filed in a San Francisco court on Wednesday.

Encana is named because it once operated a large natural gas storage facility in the state. That facility was sold in 2006.

An Encana spokesman declined to comment on the lawsuit

The statement of claim, which has not been tested in court, makes similar arguments to lawsuits filed by three California communities against the same group of defendants.

It charges that the named companies produced and sold oil responsible for about one-fifth of all the world’s greenhouse gas emissions between 1965 and 2015.

It goes on to say those companies have been aware through their own internal research starting in the 1960s that their product causes climate change. Instead of working to mitigate the damage, the document says the companies funded a massive campaign of disinformation and continued to market as much oil as they could.

One consequence, says the lawsuit, has been warming oceans. Heat waves in the ocean have led to massive algae blooms, which have in turn released large amounts of toxins into waters the crab fishermen depend on.