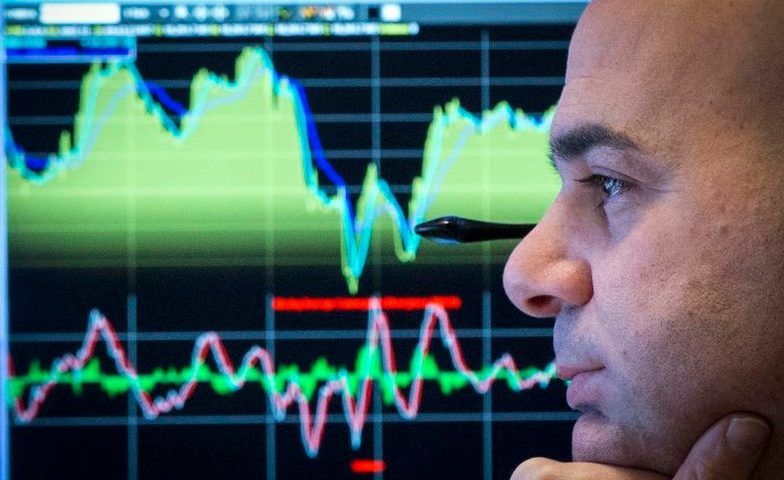 European shares bounced back on Monday thanks to strong oil stocks, while tobacco firms were dented by new signs of regulators tightening the screws on menthol cigarettes.

The pan-European STOXX 600 gained 0.2 percent by 0826 GMT, having ended last week in the red with sentiment still shaky.

Oil stocks jumped 1.8 percent after a more than 1.5 percent jump in crude prices following top exporter Saudi Arabia’s announcement of a supply cut in December with other producers also considering reductions into 2019.

British American Tobacco shares fell as much as 11 percent to its lowest since February 2014 after a Wall Street Journal report that the U.S. Food and Drug Administration plans to pursue a ban on menthol cigarettes.

Results continued to move shares though the flow of earnings had slowed as the season neared its end.

Financial software provider Simcorp was the top STOXX faller, down 10 percent after its results after the close on Friday showed a decline in profits.

Flughafen Zuerich shares fell 8 percent after the company said aviation revenues could be affected if proposals from the Federal Office of Civil Aviation to cut transfer payments were enacted.

M&A was also a driver.

SAP shares fell 3 percent, the worst faller on the DAX, after the software company announced its acquisition of consumer sentiment tracker Qualtrics International for $8 billion, a price considered expensive by traders and analysts.