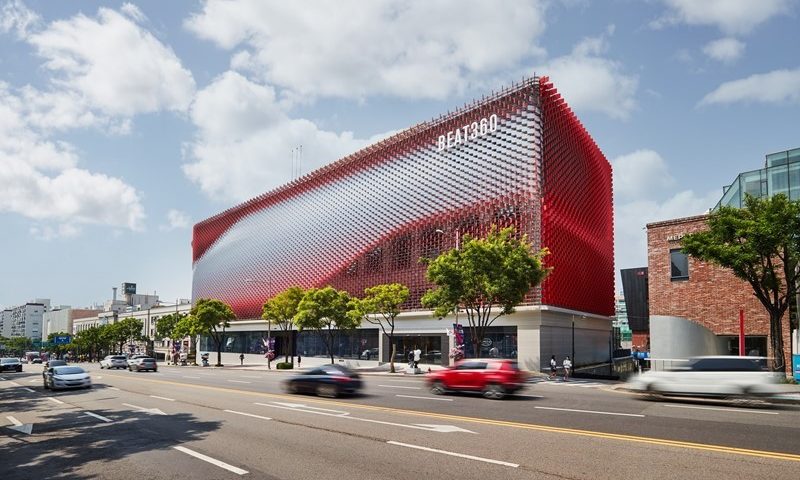 Kia Motors’ third-quarter operating profit has been low but its earnings are likely to rebound, said Korea Investment and Securities on Oct. 29 maintaining a “buy” recommendation and 46,000 won (US$40.35) target price.

Sales have been strong in the period, but although its operating profit improved from a year ago at 117.3 billion won it was a major disappointment being 64 percent lower than market consensus, said analyst Kim Jin-woo.

The outlook for its fourth-quarter earnings, however, is bright, as the carmaker is fast expanding its SUV lineup. New factories in Mexico and India as well as relatively less exposure to exchange rates in emerging markets are a positive. Boosted by the recovering operation ratio of US factory, its fourth-quarter operating profit will leap to over 500 billion won, the analyst forecast.

US equities may still continue to ride rough weather

US equities take another hammering