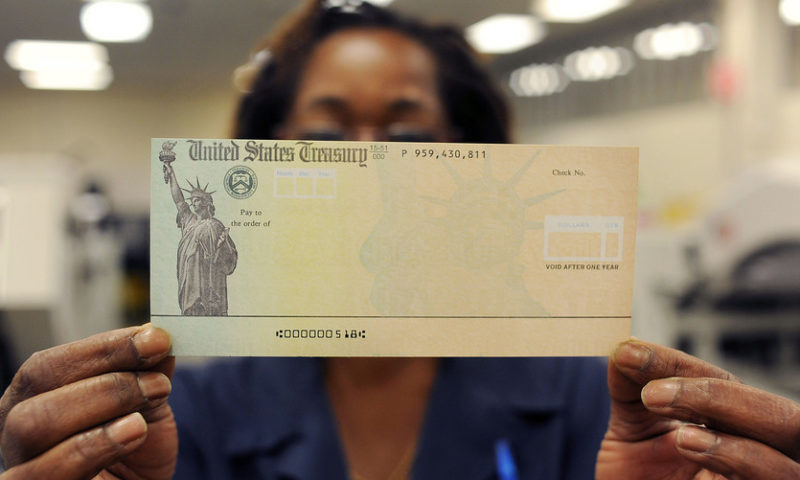 Last month, Sen. Bernie Sanders (I-Vermont), Rep. John Larson (D-Conn.) and their progressive allies joined together to promote the idea of expanding Social Security as a way to help retirees who are struggling to make ends meet.

While the concept of more benefits is always appealing to voters, there is little consensus on the meaning of the phrase “Expand Social Security.” In 2016, then-candidate Hillary Clinton believed it meant helping spouses and widows. Sanders’ proposal would provide significant support for future retirees, but would give current retirees virtually nothing. Larson, on the other hand, has proposed helping current retirees, somewhat at the expense of future retirees. (Republicans, meanwhile, have their own ideas for using Social Security to cover maternity leave or to pay student loans.)

While we do not have a clear consensus what “expand” Social Security means, it is evident that any changes won’t address the root cause of lower benefit levels: early retirement rules that have encouraged a majority of workers to lower their own benefit checks.

Social Security’s rules are clear: seniors can claim benefits anytime from age 62 to age 70. Those who claim before full retirement age (now 66 or 67, depending on when you were born) will get more checks, albeit smaller ones — forever. When you retire early, your checks are permanently reduced by as much as nearly 30% than if you wait until your full retirement age.

Moreover, leaving the workforce prematurely may further penalize the retiree’s final paycheck because Social Security’s benefit formula averages the highest 35 years of indexed-earnings. If you don’t have 35 years of earnings, the formula adds zeros into the average.

Instead of revising the early retirement rules, the Democrats have focused their consensus on a new measure of CPI which will add about 0.2% to the benefit payment — or about $34 for all of 2018 for that average retiree. Mind you, those seniors who are actually in need would get even less.

The rules covering early retirement date back to the early 1960s, and have remained relatively unchanged over more than five decades. According to the Heritage Foundation, these options were created to encourage older workers to leave the labor force to make room for younger workers. Since that time, early retirement has been the most popular claiming strategy. Thus, it is entirely possible that the previous expansion of Social Security to incorporate an early retirement age is the cause of our current questions about the suitability of benefit levels.

In 2010, nearly 80% of retirees claimed benefits before full retirement.

The harsh reality is our benefit levels today reflect decisions that current seniors made decades ago. While we hear a lot today about the benefits of delaying the first check from Social Security until the age of 70, well over half of the retirees in the 1990s elected to take the money at 62. These people are now in their mid-80s and collecting only 80% of their full monthly benefit.

More troubling is the fact that this impact will get worse as the discount for early retirement rises. In 2010, nearly 80% of retirees claimed benefits before full retirement. Someone retiring at 62 today will get checks that are 26.3% smaller. Soon enough, people who choose to at 62 will receive benefit checks that are 30% smaller, as the normal retirement age increases to 67. (You get a bonus if you wait past your retirement age.)

If benefit checks are insufficient to keep seniors from falling into poverty-ridden old-age, we need to look at the rules of early retirement and their curious incentives designed to create the low benefit levels in later years.

Instead of dealing with the disease, the Democrats want to treat the symptoms.

Twitter earnings: The cost of purging millions of accounts