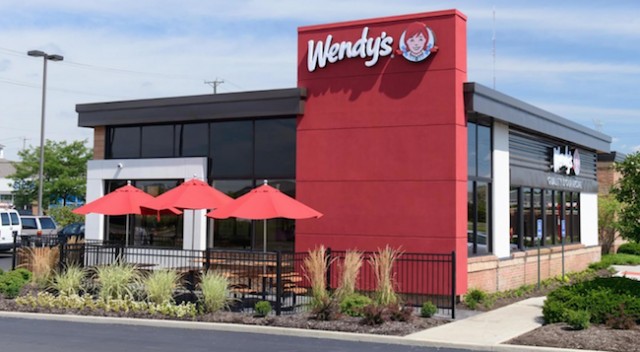 A franchise owner of a North Carolina Wendy’s says an employee who called a customer “Chubby” on an order has been fired.

News outlets report the Carolina Restaurant Group issued a statement Tuesday that says they apologized to customer Jimmy Shue and terminated the employee, whose identity hasn’t been released. Shue says he went to the Gastonia restaurant this month and ordered two sandwiches, providing the cashier with his name “clear as day.”

He says he then noticed the receipt listed his name as “Chubby,” which he says was an attempt to make fun of his weight. He says another employee then hesitantly called out “Chubby” to alert him the order was ready and restaurant patrons laughed. He says he was embarrassed and left, later contacting Wendy’s corporate.