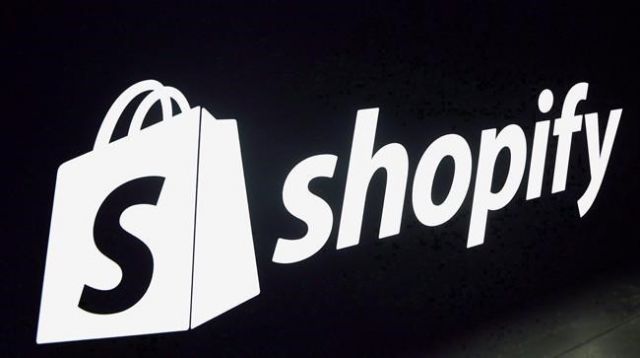 Shopify Inc. says the Canadian online cannabis stores powered by its e-commerce software are seeing more than 100 orders per minute.

The Ottawa-based company’s vice president says the government-operated websites and private retailer portals powered by Shopify have processed “hundreds of thousands” of orders since cannabis was legalized at the stroke of midnight.

Loren Padelford added that these websites have seen millions of visitors from Canada and around the world in the hours since they went live at 12:01 a.m. local time.

He noted that these “strong” volumes were expected and Shopify did not see any technical issues or problems.

Padelford said the visitor and order volumes are higher than the average shopping day in Canada, but would be less than on a typical Black Friday.

Shopify’s software was chosen for several government cannabis stores across the country, including in Ontario where OCS.ca is the only way to buy legal recreational cannabis in the province until next year.