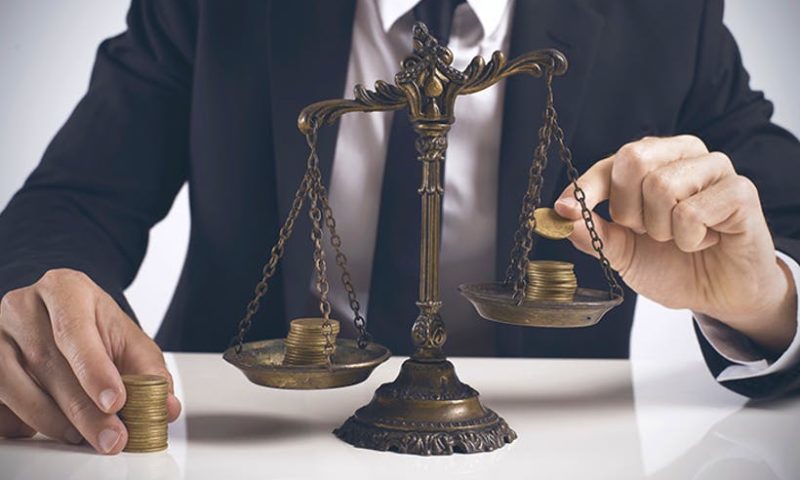 In our experience, we find many investors approach choosing securities based on odd criteria—like perceptions of safety from risk. A common presumption we have encountered in this vein: Equities are risky because their prices tend to swing, sometimes a lot, in the short term. Investors often presume debt securities are safe because their prices tend to move less. Whilst equities are more volatile than some fixed-interest securities in the short run, we think conflating the terms volatility and risk is an error. All investments carry risks—different securities merely emphasise different risk flavours. We think too many fixed-interest investors fixate on volatility and discount debt securities’ risks. Here we will discuss one such risk: Default risk—the risk the debtor doesn’t pay interest or principal due.

You can’t say this of all government debt, though. Few see Greek debt as equivalent to German, for example, despite both being euro-currency denominated. Greece’s history of default and sketchy government finances (it has been financially supported by funds stemming from International Monetary Fund/European Union/European Central Bank bailouts since 2010) mean default risk is far higher. The same is true of many Emerging Markets, like Argentina and—in the news recently—Turkey. Hence these countries must pay more interest to attract investors. Turkish 10-year sovereign debt interest rates were a sky-high 20.7% at the end of August. Greek 10-year yields were 4.4%. By contrast, German and French 10-year yields were 0.4% and 0.7%, respectively, at August’s close. Whilst other factors like inflation and monetary policy may also impact rates, a huge differentiator is the higher perceived default risk in Turkish and Greek debt. This strikes us as especially true of Turkey lately, given its economy is experiencing major issues tied political events that appeared to drive a steep decline in the value of the Turkish lira relative to other currencies.

We think this is key to understand if you are a fixed-interest investor! Don’t think fixed interest equals safety. In our view, it is vital to weigh what markets are telling you about their perception of the issuer’s ability to pay. How to do this? Look to current yield, calculated by dividing annual interest payments by the security’s current price.

Here is a hypothetical example of how to calculate current yield—and what to do with it. Let’s assume, hypothetically, you can buy a corporate debt security with a stated interest rate (coupon) of 4% and original principal of £1,000. (Sometimes called face value, this £1,000 is the amount a fixed income investor can expect to receive back from the borrower when the security comes due.) Hence, annual interest income is £40 per security (4% of £1000). Now, let’s assume this hypothetical security is trading at £1,050 in the market. To arrive at the current yield, divide €40 by £1,050 (the price you would have to pay to buy it) to get 3.81%. That you have to pay more than you’ll receive when the security returns your principal lowers the yield you would earn versus the security’s stated interest rate.

Armed with this information, you can compare rates to typical corporate debt. Mid-tier quality UK corporate debt (those rated BBB by major ratings agency Fitch or Baa2 by Moody’s) yielded 3.2% at August’s close. So our hypothetical security’s yield suggests slightly more default risk than the overall market. If you find a fixed interest security paying interest far above yields denominated in the same currency from similar issuers (corporates, governments, etc.), that may not necessarily be an attractive feature. It may signal higher default risk. If there is enough trading in the security, we believe markets are very efficient at reflecting widely held views of default risk.

A convenient way to hedge against default risk is diversification. In our experience, fixed-interest investors very often concentrate by buying large blocks of debt securities—either the same note or different issues from one debtor. We think spreading this out is important—by debtor, issuer type and more. In our view, doing so allows you to account for this often-overlooked risk.

The Big Indicator for US Equities that is Concerning