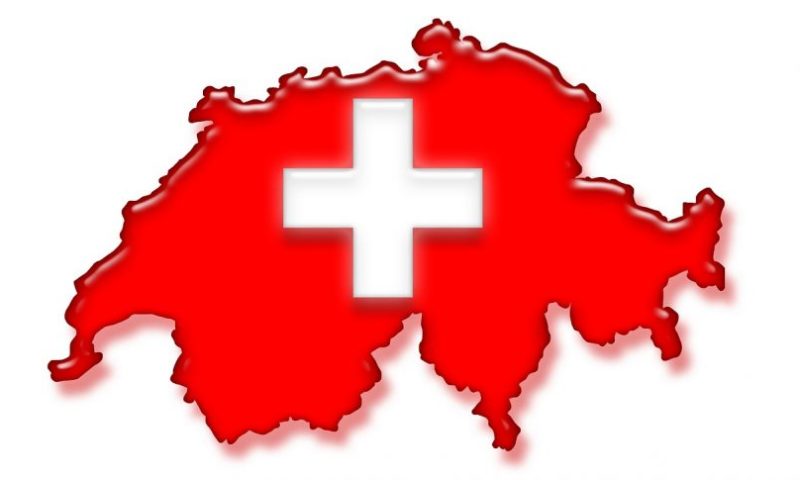 When most of us think about safe-havens, the Swiss franc comes to mind. A pillar of historical strength and security, the Swissie is one of the go-to assets when financial waters become turbulent. In the midst of last week’s chaos in U.S. and global equities, one would think that the USD/CHF was in for a correction. This did not occur. Rates closed in the green for the third consecutive week.

Not even a 1400 point two-day drop in the DJIA prompted a challenge to the bullish trend ― can anything stop the USD/CHF from testing par in the near future?

USD/CHF Weekly Technicals
Everyone has a different way to trade. Some use ultra short-term scalping methodologies, while others use swing trading game plans. Regardless of your strategy, multiple time frame analysis is a powerful tool. Studying longer time frame charts can be extremely beneficial, even to short-term traders. Hot technical levels, trend identification, and historical performance metrics are just a few valuable pieces of trade-related info that may be gleaned from weekly, monthly and yearly charts.

Let’s take a look at the weekly chart for the USD/CHF and see if we can nail this market down.

From May until mid-August this market was in heavy rotation. The value area between 1.0000 and .9900 was a biggie and represented a lion share of the action. It was not until the U.S./China trade war hysteria of August that the Greenback began to falter mightily across the majors and the Swissie broke out.

However, the last three weeks have been golden for USD bulls. The 360 pip rally in the USD/CHF pretty much sums up global sentiment. Rates have returned to the value area of 1.0000-.9900 and the Greenback is once again becoming a preferred asset among traders and investors. So, what now?

Bottom Line
The daily chart will be our guide for the coming sessions, but this weekly outlook is fairly useful. We can see that price closed the trading week right at the Weekly SMA (.9927). This occurrence brings a possible bearish scenario into play for Monday’s session.

Going into the early week, I will have a slightly bearish short-term bias toward the USD/CHF. Last week’s high (.9955) is in the center of value, meaning we may see a struggle in the .9950-.9900 area before a run to par. Going short at market on Monday’s open with a stop above .9955 is a viable way to start the week. With a profit target of 25 pips, this trade is relatively low risk with a good shot at success.

If you take this trade recommendation, be wary of Monday’s U.S. Retail Sales report (8:30 AM EST). It may drive the Swissie directionally and brings an added degree of risk to the play. An early exit or moderate use of leverage is advised ahead of Retail Sales.

This week is full of market fundamentals and a great week to trade forex. Monday’s U.S. Retail Sales and Wednesday’s FOMC Minutes promise to drive the forex majors directionally. Stay tuned to FX leaders for news, analysis, and ideas on how to profit from the action.

Risks Aren’t Only for Equities

‘We just didn’t do as good a job’: Citi’s stock-trading faltered in the third-quarter — and there’s a clear business to blame