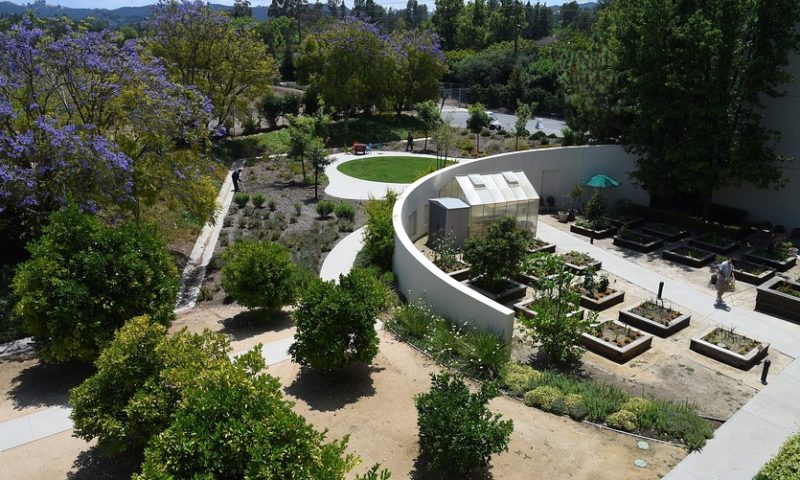 Challenges and changes ahead

For a glimpse into the future of retirement communities and — pardon the odious term — “senior housing,” you couldn’t do much better than to ask Robert Kramer. He and several partners got together in 1991 to launch what has become the leading trade group for this industry, the National Investment Center for Seniors Housing and Care (NIC), based in Annapolis, Md. And he has been a revered authority on this subject ever since.

Kramer, who first got involved in this field in the early 1980s, turned over the CEO post at NIC to a younger colleague last July. Now that he’s “unretired” and a NIC adviser, I spoke with Kramer about what he sees ahead for retirement housing and the challenges developers face to make their communities and facilities more inviting to older Americans.

Boomers will change retirement housing
In short, Kramer believes boomers, some of whom are now in their early 70s, will transform the industry, which now includes more than 23,000 professionally-managed senior housing and nursing care communities.

“We’re entering a time of disruptive innovation. The basic business model and system will be radically disrupted,” he told me. “My job is figuring out the people and the idea trends that will disrupt the sector in a positive way.” Now that’s a cool job!

Probably the first thing the boomers will do will be to force the industry to abandon the word “senior.” The term is an anathema to this generation.

More important, retirement housing developers will need to adopt to their new customers’ changing expectations about the good life in retirement.

Boomers believe the elder years should be a time of the 4 E’s: engagement, enrichment, experience and enjoyment. “It’s the purposeful years,” says Kramer. “Boomers won’t want to be in an age ghetto.”

Kramer’s two predictions for retirement housing
That’s a nice segue to Kramer’s first prediction about the future of retirement living: It’ll be intergenerational.

The silos of segregated retirement communities will come down, Kramer believes. It’s not that he expects the young and the old to live on the same floor or even in the same building, by and large, though.

He uses the example of Merrill Gardens at the University in Seattle. There, the retired residents live in a building occupying one side of a triangle near the University of Washington. Another side of the triangle is an apartment complex catering to grad students and young faculty. Retail shops are on the third side. But here’s the interesting part: Merrill Gardens opened its dining room to residents of the apartment complex. Now, both generations enjoy each other’s company over meals. When the dining room closes, the younger generation heads home and the older one starts winding down.

Adult children, Kramer maintains, will expect the facilities housing older Americans to take charge when health difficulties emerge, rather than relying on the places to call residents’ family members at 3 a.m. For this to happen, the focus of health providers will shift from medical interventions to maintaining quality of life.

For one thing, he says, its customers will demand more, and better services. That will mean attracting qualified labor and talented people. Traditionally, his business has mostly relied on lower-skill, lower-wage workers. Higher wages, however, are critical. So is leadership and good management.

“Ultimately, this is about culture,” he says. “Ultimately it has to be a good job.”

The other major challenge: addressing the needs of the middle-income, middle-market segment. The private sector favors building communities for the well-off aging population; foundations focus on serving low-income elders. Very little attention has been paid, however, to older middle-class people who want good services but aren’t flush with money.

The scale and scope of potential change for housing an aging population is breathtaking. The capital needs to overhaul the business are enormous. But the alternative is not an option.