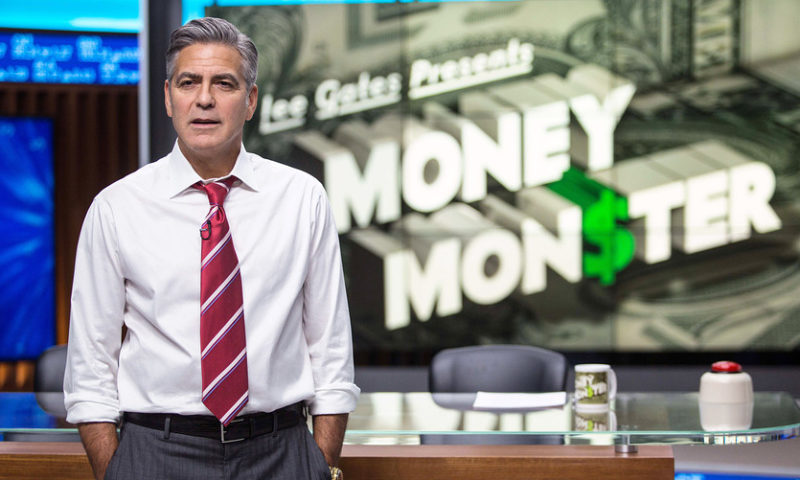 Most investors are neutral on the market’s short-term prospects

The U.S. stock market is back at record levels, but investors aren’t in a celebratory mood.

According to the weekly survey of sentiment conducted by the American Association of Individual Investors, market participants are feeling somewhat tepid about the market, despite a lengthy move higher that took both the S&P 500 SPX, -0.04% and the Dow Jones Industrial Average DJIA, +0.32% to records on Thursday, a move that represented the first such milestone for the Dow since January.

Per the survey, 32% of investors describe themselves as bearish on the market, meaning they expect prices will be lower in six months. That represents a slight dip of 0.8 percentage points from the previous week, but it is still above the historical average of 30.5%. According to AAII, “this is only the fourth time this year that pessimism is above its historical average of 30.5% on consecutive weeks.”

The same ratio—32%—of those polled described themselves as a bullish on the market. This reading was unchanged from the prior week, and is notably below the historical average of 38.5%, although the reading was well within a normal range, the survey read.

The lack of bullishness is notable as it comes at a time when stocks have been strong by many measures. Market breadth, a measure of how many stocks are participating in the rally, has been wide, while volatility has been low. The gains have come amid strong economic data and other signs of improving market fundamentals, which have helped to overshadow escalating tensions between the U.S. and other major economies on trade policy.

By far, the top answer given was that investors felt neutral on the market, meaning they don’t expect significant price moves in either direction over the coming six months. Nearly 36% of investors said they were neutral, up 0.8 percentage points from the previous week, and above the historical average of 31%.

The survey was conducted in the week ending Sept. 19, meaning it ended before Thursday’s records. However, the uptrend in stocks started before the survey was conducted. The S&P 500 has risen in eight of the past nine sessions, as of Thursday’s close, while the Dow has risen in seven of the past eight. Both the Dow and the S&P are on track for their second straight weekly gain, as well as their 10th positive week of the past 12.

The high neutral reading is hardly a new phenomenon. According to AAII, this is the 30th time of the past 31 weeks that neutral sentiment has been above the long-term average, suggesting that while investors may not be expecting the record-long bull market to be at an end, they’re skeptical about how much further it could go.

The lack of higher-than-normal bullishness could be a positive for the market, as such conditions can sometimes signal complacency or even euphoria, which could leave stocks vulnerable to a pullback. Other measures have indicated a certain amount of giddiness. A recent reading of consumer confidence came in at an 18-year high in August, hitting its loftiest level since October 2000, during the dot-com era.

Married men earn more than everyone else (including single men)