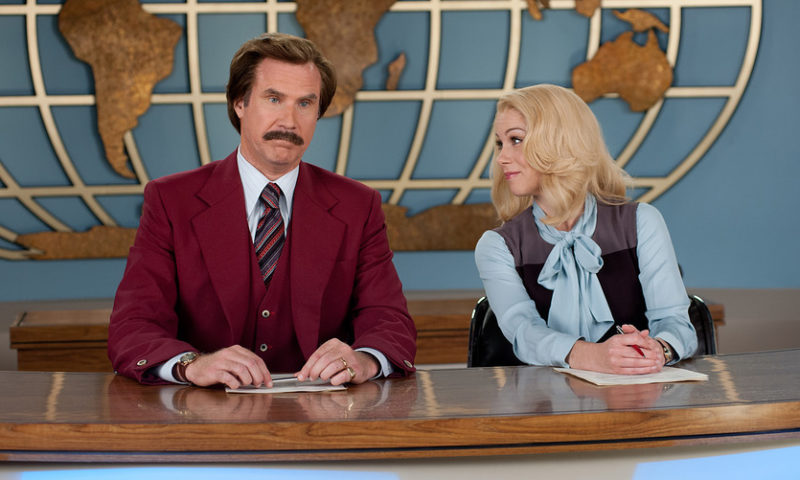 Yet there is virtually no difference in wages between married women, single women and single men

Married men sit on the top of the wage ladder.

The wages of married men far surpass those of all of those groups. They exceed $80,000 per year by their peak earning years, while all the other groups barely graze $50,000 per year, according to data from the University of Minnesota and IPUMS-USA, a database of individual responses from the U.S. Census Bureau.

This doesn’t necessarily mean that married men are paid more because they are married (and men), even if it seems like the most logical explanation. “It might be that men with higher wages are more likely to marry,” wrote Guillaume Vandenbroucke, a research officer with the Federal Reserve Bank of St. Louis. In other words, correlation does not mean causation.

“Men often marry later than women, so there are relatively few married men in their 20s,” he wrote. “This explains why the difference in wages is less pronounced earlier in life: The average male worker in his 20s is more likely single than married.”

Married men earn more than single men and single or married women among people with at least a high school diploma. There is virtually no difference in wages between single workers of both sexes and married women.

However, married men earn more than single men and single or married women among people with at least a high school diploma. There is virtually no difference in wages between single workers of both sexes and married women, which Vandenbroucke says appears to put less stock in the theory that women who take time off to be full-time mothers take a wage hit.

Wages tend to increase over time for both men and women, at least up until the age of 50, Men and women acquire more experience the longer they work and, therefore, become more valuable and productive. After 50, they either slow down and learn fewer new skills, economists say, or they are competing with younger, less expensive but equally skilled, employees for the same jobs.

Earlier in life, the salary difference between men and women is “noticeably less pronounced,” Vandenbroucke wrote. “It is tempting to ascribe this latter point to the fact that younger women are more likely to get married, have children, and eventually withdraw from the labor force,” he added. “Once out of the labor force, these women would not accumulate human capital, and, subsequently, they would lose ground relative to men. This would explain why the difference in wages grows with age.”

Sexism could play a role in married men’s higher wages. Male hiring managers may be more likely to pay men more, and if they’re older, they too may be married and believe that a man who has a wife and family may deserve more money.

Even married heterosexual couples seem to be more uncomfortable when a husband earns more than his wife. A study released last June by the U.S. Census Bureau found that 38% of wives earned more than their husbands, but they were both more likely to report a lower income for the man when he earned less than his wife.

Women working as “dining room and cafeteria attendants and bartender helpers” and “wholesale and retail buyers, except farm products” slightly out-earned men, it found. In other words, the lowest paid occupations have the smallest gaps.

That pattern is similar across tech companies in Los Angeles, Boston and New York City, according to an analysis of 6.5 million employee profiles in 483 companies by salary-data firm Paysa released earlier this year.

It takes a lot of statistical and demographic anomalies for women to out-earn men. Women are paid more than men in six municipalities and one county in the U.S., according to a recent analysis of 2,700 locations with more than 10,000 workers by The Pew Charitable Trusts, a nonprofit with a goal to improve public policy. Women out-earn men in Lake Worth, Fla.; Plainfield and Trenton, N.J.; Inglewood, Calif.; Hempstead, N.Y.; Chamblee, Ga.; and Prince George’s County, Md.

However, many of the women in these locations are living with low-wage male workers, many of whom are undocumented immigrants, which lowers the median wage for men. Those male workers are, as a result, likely being paid less than the minimum wage, which provides a more gloomy reason why women would out-earn men in these areas.

(Nationally, women earn 83% that of men, according to the Pew Research Center in Washington, D.C. That gender wage gap has slowly closed over the years. In the 1970s, women were paid closer to 58% the salary of men.)