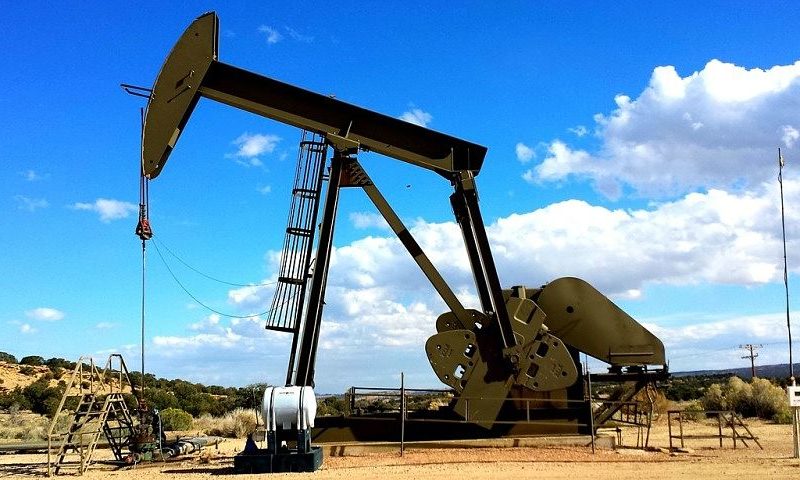 DALLAS — America’s rediscovered prowess in oil production is shaking up old notions about the impact of higher crude prices on the U.S. economy.

It has long been conventional wisdom that rising oil prices hurt the economy by forcing consumers to spend more on gasoline and heating their homes, leaving less for other things.

Presumably that is happening again with the 2018 run-up in crude prices, but it has hardly slowed the economy, which grew at its fastest rate in nearly four years during the April-through-June quarter.

President Donald Trump appears worried about rising oil prices, which are creating higher prices at the gasoline pump for motorists just a few weeks before mid-term elections that will decide which party controls the House and Senate.

Members of OPEC are scheduled to meet this weekend.