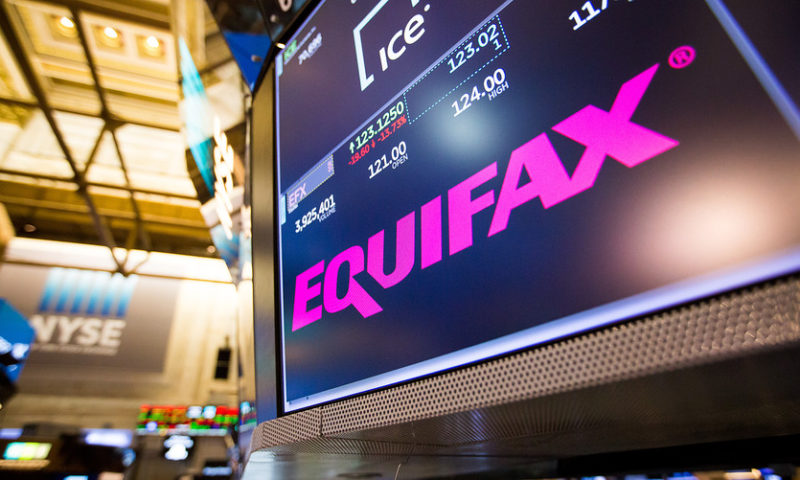 A credit freeze is free at all three major bureaus starting Sept. 21

If you haven’t frozen your credit reports yet, this could be your moment.

Under the Economic Growth, Regulatory Relief, and Consumer Protection Act, freezing your credit at all three major credit bureaus — Equifax EFX, -0.59% Experian EXPN, +0.75% and TransUnion TRU, +1.82% — will be free from Sept. 21. Previously, states set prices for credit freezes, which typically cost about $10.

It’s been one year since Equifax announced publicly that through their bureau, hackers had accessed the personal information of more than 145 million people.

Since that time, though, very few people have taken security experts’ advice and frozen their credit reports, a cautionary measure that should prevent anyone from fraudulently opening a new credit account in one’s name.

But that may start to change, said John Danaher, president of consumer interactive at TransUnion. During previous breaches— Target TGT, +0.25% , Anthem ANTM, +0.84% — customers either checked their credit report or signed up for credit monitoring, Danaher said.

Locking gives similar protections as freezing, but when credit bureaus allow consumers to “lock” their accounts, they usually allow them to “unlock” them, too, by using an online platform or app.

If you haven’t frozen your account yet, you should still do it, experts say. It’s possible that the fraudsters who initially had the Equifax data have re-sold it to other criminals. That means there’s a risk your personal information can fall into the wrong hands at any time, so consumers should be closely monitoring their credit and taking all the preventative steps they can.

Consumers can lock and unlock their credit via mobile devices
While credit freezes and locks will now be free, experts expect that consumers could begin to experience new pain points.

“The major drawback is when you’ve frozen your credit profile and forgot about it,” Danaher said. “You go to buy a cell phone or get a credit card, and they say, ‘Oh, we couldn’t pull credit for you.’”

Consequently, all three credit bureaus have created separate mobile apps (or services within existing apps) to allow consumers to lock or unlock their credit on the go.

In advance of the Sept. 21 deadline to make credit freezes free, TransUnion released a new app called myTransUnion, which allows consumers to freeze and unfreeze their credit reports on their mobile devices. The app also allows consumers to schedule a credit freeze (or unfreeze) in advance if they are planning to apply for a new line of credit in the future, such as an auto loan or mortgage.

TransUnion hasn’t fully done away with the processes it had in place when consumers had to pay to freeze and unfreeze their credit. In the past, consumers could opt to set up a PIN number that they would use when lifting a freeze online, by mail or by phone. TransUnion kept this process in place on the off-chance a consumer has difficulty accessing the app for any reason.

Equifax rolled out its own credit-locking app back in January, called Lock & Alert. The service was available for free at that time. Like TransUnion’s app, it allows consumers to lock or unlock their credit reports on the go. It also notifies consumers if their Equifax credit report is locked or unlocked.

Experian, meanwhile, incorporated a credit freeze function, CreditLock, in its main app instead of creating a new one. “Experian’s CreditLock was developed specifically to integrate with its credit education and identity protection products and also alerts the user if a credit inquiry is attempted while the credit file is locked,” a company spokesman said in an email.