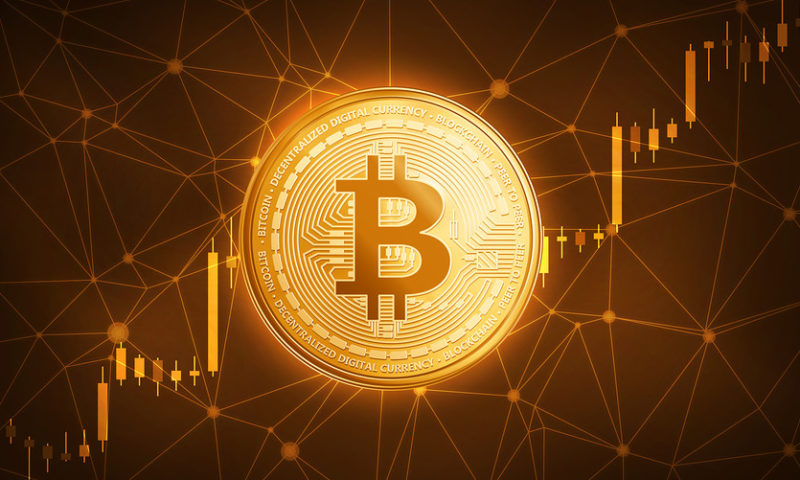 Are the seasons and fortunes about to change for bitcoin?

Bitcoin is in the mud and HODLers, the accidental acronym for those who are holding and refusing to sell under any circumstance, will hang onto anything if it means their prized virtual possession could be on its way out of a brutal bear market.

The chart below from Element Digital Asset Management details seasonality returns for bitcoin BTCUSD, -2.28% showing the final quarter of each year, 2014 aside, has produced rich returns for the crypto community.

Each square represents a day and green means the prior four weeks experienced a positive return, while red means a negative return. The trend is so lopsided that there have been just 14 red days in the final quarter of 2015, 2016 and 2017 combined.

That said, bitcoin’s short life means the sample size is rather small, but bulls argue there might be something to it.

“Given that cryptocurrency markets are highly reliant on human sentiment and are rarely anchored to some sort of fundamental value, it’s not unreasonable to explore whether there is some sort of seasonality that exists,” wrote Element’s portfolio director, Thejas Nalval, and Kevin Lu, the firm’s director of quantitative research.

Bitcoin permabull Tom Lee, managing partner at Fundstrat Global Advisors, is another one who believes he has found a cheat code for bitcoin based off the changing temperatures. Using seasonalities of altcoins, or digital currencies other than bitcoin, Lee argued the fourth-quarter will be where the HODLers can stop holding their breath. By some accounts, HODL was a misspelling of hold that was later adopted by the bitcoin faithful as an acronym for “hold on for dear life.”

“In our view, given the overhang from SEC actions (potential to require tokens to be registered) and the potential backlash from Washington (on cryptocurrencies, with Venezuela Petro coin as an example), we think mid-September is probably the more correct window [for the altcoin rally]”, wrote Lee in a note to clients on Sept. 6.

All this, said the team at Element, historians and those using seasonalities should proceed with caution with data sets light, adding that history can be used to tell stories in many ways. “In January of this year, there was a widely held narrative that the Chinese New Year was somehow responsible for the overall market sell off,” wrote Element.

“The story was that Chinese investors, who have historically had an outsized impact on the market, withdrew capital from the cryptocurrency market for expenses and gifts related to the major Chinese holiday.”