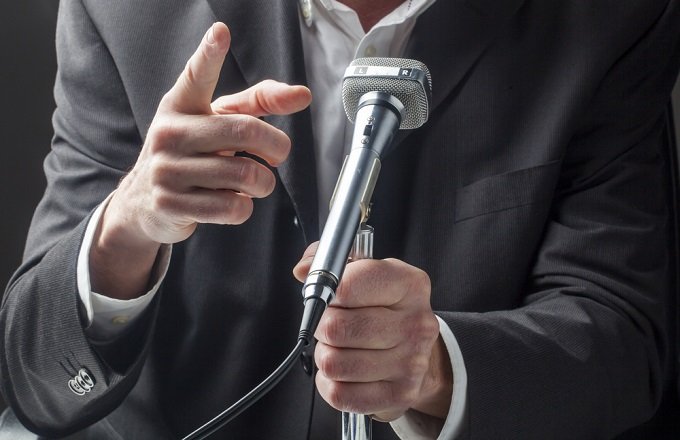 The threat from heightened tensions between the U.S. and China could drag down stocks more than many are anticipating, according to one hedge fund vet.

In an interview with CNBC’s “Halftime Report” on Thursday, Appaloosa Management co-founder David Tepper warned that equities are at risk of falling 5% to 20% if the trade war with the Asian economic powerhouse worsens.

Market Not Fully Factoring In Trade Threat, Says Hedge Fund Manager
“We may have to get used to that these tariffs just may be on,” said the hedge-fund titan. “Then, there will be an adjustment in the stock market. … Then you move up from there.”

Last week, President Donald Trump stated that he was “ready to go” on issuing levies on $267 billion worth of Chinese goods, in addition to a previous round of proposed tariffs targeting $200 billion in goods. Yet despite the escalated trade war, U.S. equities are still trading near record highs, noted Tepper. The S&P 500 is up 8.4% year-to-date (YTD) through Friday afternoon, while the Nasdaq Composite Index has returned 15.7% over the same period.

“I’m a little surprised at the level [that the market] is right now,” stated Tepper. “I don’t think everything is discounted at this price right now.”

The hedge fund manager called himself a “patriotic, American citizen,” adding that “we have to protect our national jewels: our technology,” and that we may have to “take a little pain” to do so.

In January Tepper told CNBC that that bull market had room to run thanks to lower taxes and favorable stock valuations. On Thursday, the hedge fund executive indicated that the current bull market, now over one decade old, is in the “late innings” and that due to his downbeat forecast he has cashed in on some of his investments.