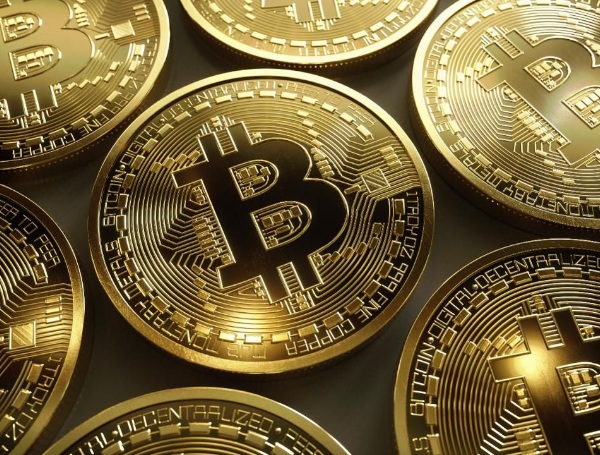 Bitcoin prices have been rising lately, hitting their highest in roughly one month earlier today.

The cryptocurrency reached this level as the broader digital currency markets enjoyed gains.

At this point, the digital currency had risen 2.2% in the space of 24 hours and attained its highest price since roughly the same time on August 4, additional BPI figures show.

[Ed. note: Investing in cryptocoins or tokens is highly speculative and the market is largely unregulated. Anyone considering it should be prepared to lose their entire investment.]

Right around the time that Bitcoin hit its highest in approximately one month, the broader digital currency market attained a total value of $240 billion, up 1.4% in the last 24 hours.

While analyst Charles Hayter welcomed the recent gains, describing them as “good news” and stating that they offered “some relief,” he claimed the market is providing “mixed signals” as to what it will do next.

“The increased price stability of Bitcoin over the last couple of days has not been witnessed for a while and I think it should be viewed as a positive sign with more gains to come, especially in the coming months,” he stated.

“The price action is very indicative of the early phases of an expansion phase followed by the public participation phase which could lead to levels past $8,000,” added Isaacs.

In spite of these bullish possibilities, short interest levels should be “watched closely,” he noted.

L.A. approves rules for thousands of scooters, with a 15-mph speed limit and aid for low-income riders