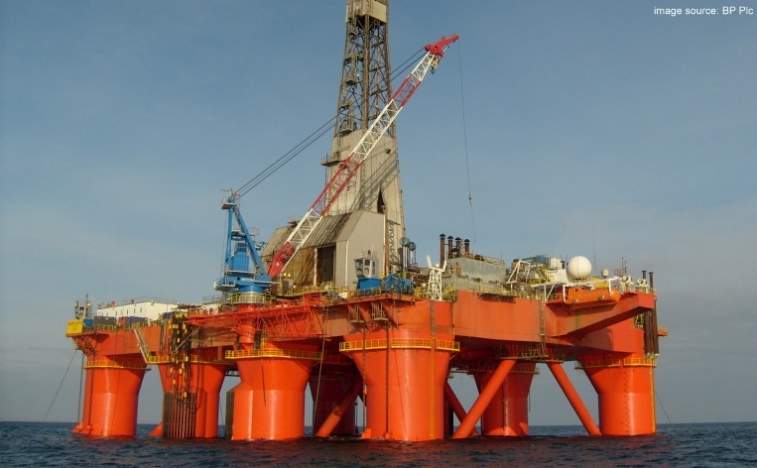 Hurricane Energy has sold a 50 per cent stake in two of its west of Shetland developments in the North Sea to Spirit Energy, part of British Gas owner Centrica.

Hurricane said in a statement that the deal, which sees Spirit take joint ownership of its Lincoln and Warwick licenses , “opens up a significant new work programme across [its] assets”. Spirit has committed to paying up to $387m in carry.

The companies said they envisage first oil on the Greater Warwick Area development, which comprises both sites, by 2020 and a final investment decision on the first phase of a full field development by 2021, which they said is intended to unlock initial reserves of half a billion barrels gross from current resources.

The west of Shetland region of the North Sea has attracted growing interest in recent years as a relatively frontier development, with less discoveries made in the main UK portion of the basin to north east of Aberdeen.

Spirit Energy was founded late last year as a spin out of Centrica’s European oil and gas exploration and production arm and Denmark’s Bayerngas Norge. Centrica retains a 69% stake in the company.