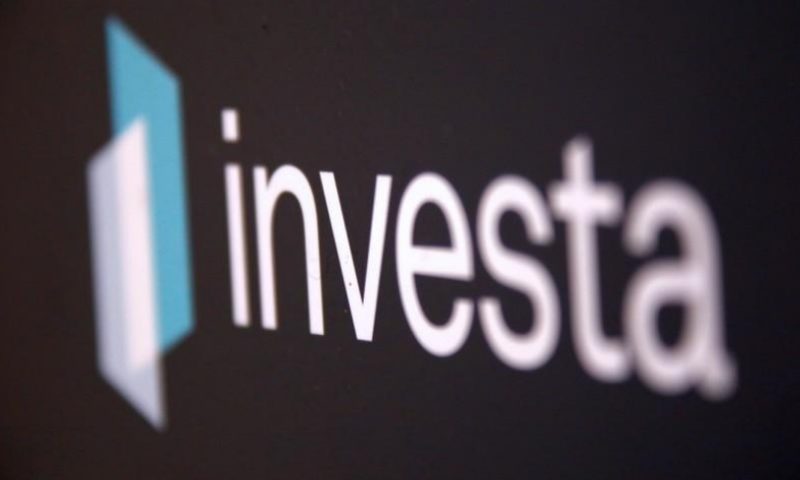 Investa Office Fund (IOF.AX) said on Tuesday that Canada-based Oxford Properties Group had offered A$3.29 billion ($2.4 billion) for acquiring the property manager, higher than an A$3.2 billion offer earlier from Blackstone Group (BX.N).

Oxford offered A$5.5 per unit in Investa, compared with the A$5.3485 offered by Blackstone, the company said in a statement. The offer represents a premium of 3.4 percent to Investa’s closing price on Monday.

Blackstone had sweetened its offer for Investa in August after which Investa’s board recommended the offer, in the absence of a superior proposal.

Investa had requested a trading halt in its shares on Tuesday ahead of the announcement.Oxford, which is a real estate manager headquartered in Toronto, had bought an approximately 10 percent stake in the company in August, at A$5.25 per security.

The emerging market crisis is back. And this time it’s serious