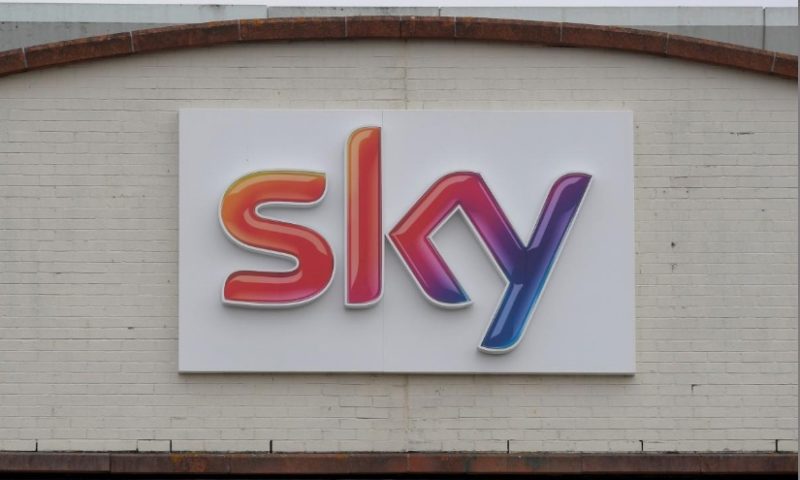 Pay-TV group Sky plans to step up investments in tech start-ups in Europe and the Middle East by opening a new office in Germany and investing $4 million in an Israeli venture capital fund.

Europe’s biggest pay-TV group has built one of the most technically-advanced platforms in Europe, helped in part by investments and partnerships it has made with more than 20 companies in the United States, Britain and France.

One of its early investments was in Roku, a provider of devices that connect televisions to streaming services which listed last year.

Sky, with distribution platforms in Britain, Ireland, Germany, Italy and Austria, said it had been impressed with the tech talent in Berlin and Israel. It will scout for the most interesting companies from Berlin and invest $4 million in Israeli venture capital fund, Remagine Ventures.

The British company, formed in 1990, is currently at the center of a bidding battle between Rupert Murdoch’s Twenty-First Century Fox and U.S. cable giant Comcast.