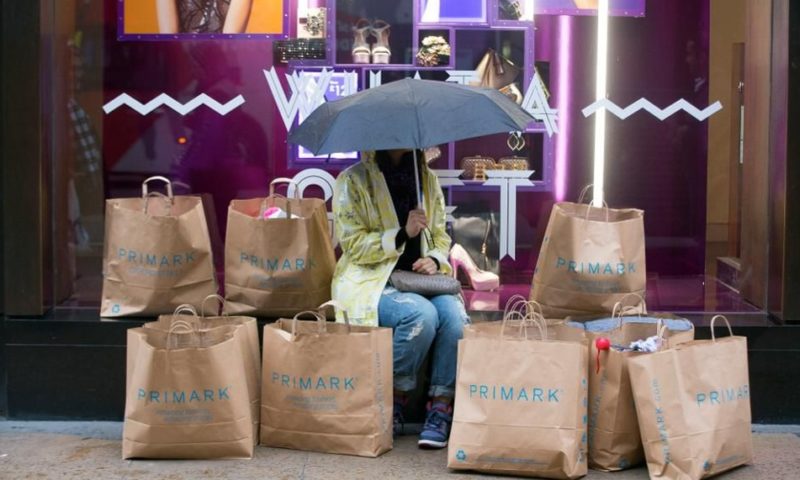 It’s fair to say that the third quarter hasn’t been a good time for those holding shares in Associated British Foods.

The food giant’s share price has fallen 16% since the start of the quarter, reflecting mostly waning investor appetite in the wake of disappointing trading news. It has now contracted by almost a third over the past 12 months, too.

Associated British Foods was already under pressure in the run-up to the latest trading statement in July thanks to the impact declining sugar prices were having on its operations, and it tanked again following the aforementioned release after the FTSE 100 business advised that ‘EU sugar prices are continuing to decline driven by low world sugar prices and excess supply following very high sugar production in the EU last year.’

As a result Associated British Foods, which saw revenues fall 17% at its Sugar division in the three months to June, advised that sales and profits at the unit would be lower than expected for BOTH this fiscal year and the next. And latest figures from the United Nations’ Food and Agriculture Organisation illustrated the scale of the problem.

The body last month predicted that global production of the sweet stuff would hit an all-time peak of 187.6 million metric tonnes in the 2017-2018 season, surging past the 168.9 million tonnes produced last year.

Warren Buffett Is Buying These 2 Stocks — Should You?

Bitcoin price well up over $7,000 again with Saturday gain