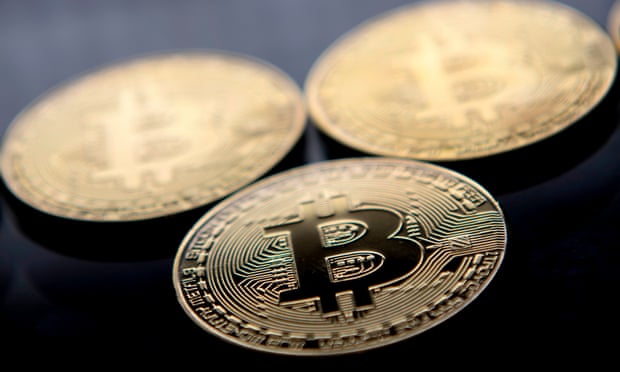 Bitcoin price drops over month of August
A CoinDesk analysis published at 11:00 on August 31st noted that BTC is set to end August facing double digit losses but claims that a closer look at the price action shows that there could be better times ahead. At the time the article was written bitcoin was trading at just $6,940 down fully 10.7 percent from the opening price August 1 at $7,227 according to data at ConDesk’s Bitcoin Price Index. However, losses would be much higher if the price had not recovered substantially from the low seen on August 14 below $5,900.

Bitcoin saw substantial bear and bull markets during August
The first half of August was dominated by sellers and the negative reaction to the US Securities and Exchange Commission’s (SEC) disapproval of an application for a bitcoin exchange traded fund (ETF ) by the Winklevoss brothers in late July. However, by the middle of the month the bear market ran out of steam. Technical charts showed a corrective rally was beginning. In the third week of August BTC moved above the $6,400 level.
After the SEC rejected nine other ETF proposals on August 22 there was only a temporary negative reaction and the short-term rally carried on and gained credence. Also BTC short position his record lows. This showed the long sell-off from the record high near $20,000 ended at around the support level of $6,000. Earlier this week the price rose to highs well above $7,000. In spite of the monthly loss the future looks promising for bitcoin.

CoinDesk’s chart analysis
The monthly chart shows a long wick or tail attached to the current monthly candle. This is widely interpreted as a sign of a trend weakness. The bears failed over the month to push BTC prices back to the June low of $5,755 leaving the bulls to recover some lost ground.
During the last 10 weeks the bears have failed three times in attempts to keep the price below the support level of $6,000
It appears that bitcoin has established a long term bottom around $6,000. Price could revisit the July highs above $8,500 in the next month or two.

CoinDesk’s outlook
Based on its analysis the CoinDesk view is: Bitcoin’s long-tailed monthly candle indicates the long-term bear market likely bottomed out around $6,000. A break above the July high of $8,507 would confirm a bullish reversal.
A monthly close below $6,000 (major support) would signal a revival of the sell-off from the December high of $20,000.

This FTSE 100 Stock Has Sunk In Q3. Is This A Great Buying Opportunity?