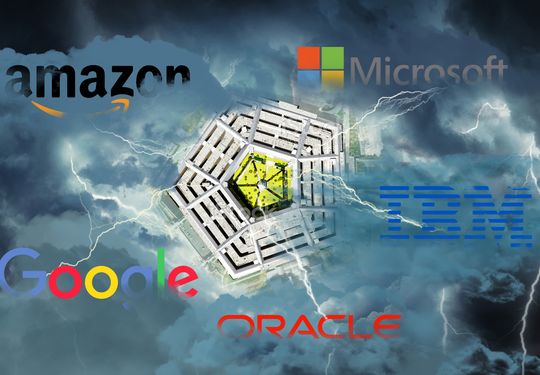 The JWCC has been referred to as the “return of JEDI,” the Joint Enterprise Defense Infrastructure sole-vendor contract that eventually got awarded to Microsoft in 2019, and then was cancelled in July.

Noticeably missing from the contract is International Business Machines Corp. IBM, -0.16%, which provides hybrid cloud services and which announced Wednesday its eighth acquisition of the year for it consulting business: Reston, Va.-based Octo, which caters to federal agencies for digital modernization services.