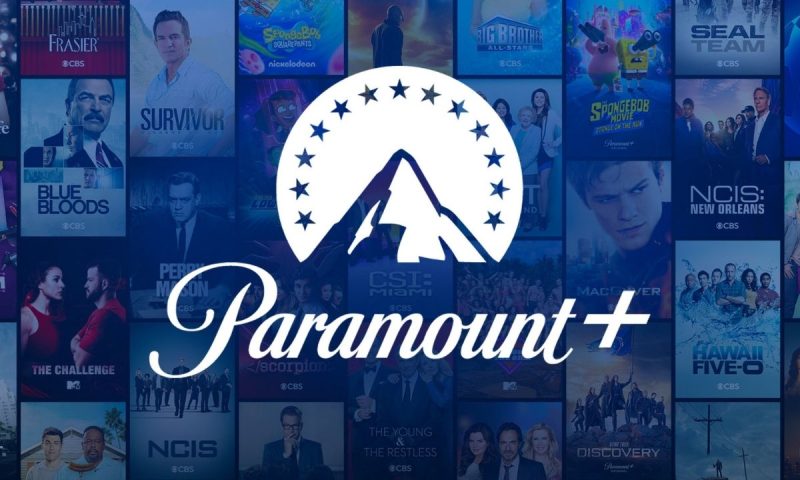 Shares of Paramount Global Inc. PARA, +1.08% were headed about 2% higher in premarket trading after the media company once known as ViacomCBS topped expectations with its latest financial results.

The company logged operating income of $819 million, down from $1.23 billion a year before. On a per-share basis, Paramount earned 53 cents, compared with $1.50 in the year-earlier quarter. After adjustments, the company posted earnings per share of 64 cents, down from 97 cents a year prior but ahead of the FactSet consensus, which was for 61 cents. The company noted in its earnings release that it incurred higher spending related to its direct-to-consumer services in the latest quarter relative to a year before. Paramount’s revenue increased to $7.78 billion from $6.56 billion, while analysts had been projecting $7.56. billion. The company added 4.9 million Paramount+ subscribers and saw revenue from that streaming service rise 120%. The company’s total global direct-to-consumer subscriber count increased to almost 64 million and reflected the removal of 3.9 million subscribers from Russia. ” In Q2, we grew total company revenue by 19 percent and took market share in streaming, in broadcast TV, in box office and in upfront dollars, all while increasing our penetration of the most important growth market in media-streaming,” Chief Executive Bob Bakish said in a release. Shares of Paramount have lost 17% over the past three months as the S&P 500 SPX, -0.08% has fallen by 0.5%.