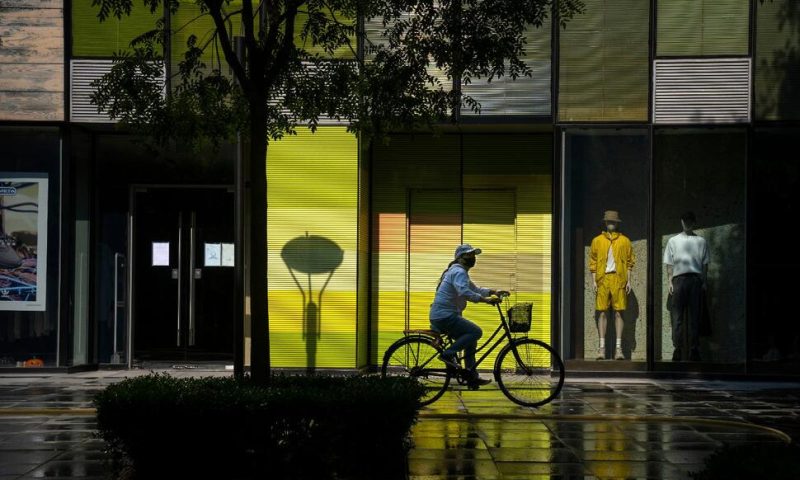 Neither inflation nor war in Ukraine seem to be threatening to take a bite out of the luxury fashion market.

MILAN — Neither inflation nor the war in Ukraine are threatening to take a bite out of the luxury fashion market, according to a study published Tuesday.

While much of the world is fretting over higher fuel and energy prices, the study by Bain & Company consultancy indicated that the global luxury market remains set for growth, largely due to the continued resiliency of the world’s wealthiest people.

The global luxury market grew by nearly one-third to 288 billion euros ($198 billion) last year, rebounding from its worst recorded dip due to the 2020 pandemic lockdowns, according to the study commissioned by Italy’s Altagamma association of high-end producers.

Sales of personal luxury goods including apparel, accessories and footwear posted high double-digit growth in the first quarter of this year, despite the first signs of economic uncertainty tied to the Russian invasion of Ukraine, Bain said.

In its most pessimistic outlook, assuming global inflationary pressure, Bain forecasts growth in the sales of high-end personal goods this year to grow by 5% to around 305 billion euros. But the consultancy also sees a case for up to 15% growth if the current trends continue, pushing the market to 330 billion euros next year.

The United States and Europe have boosted growth so far this year, while sales are expected to hit a hard stop in China due to COVID-19 restrictions in key cities.