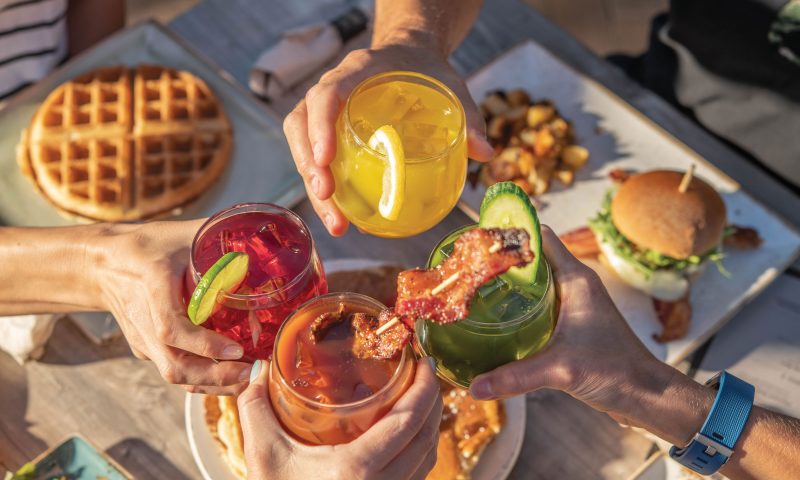 First Watch Restaurant Group Inc. FWRG, has set terms for its initial public offering, in which the Florida-based daytime restaurant chain is looking to raise up to $189.2 million.

The company is offering 9.46 million shares in the IPO, which is expected to price between $17 and $20 a share. With 57.63 million shares expected to be outstanding after the IPO, the pricing would value the company at up to $1.15 billion. The stock is expected to list on the Nasdaq under the ticker symbol “FWRG.” BofA Securities, Goldman Sachs and Jefferies are the lead underwriters. The company recorded net income of $1.8 million on revenue of $281.1 million in the six months ended June 27, after a loss of $31.4 million on revenue of $133.2 million in the same period a year ago. The company is looking to go public during a record year for IPOs, and at a time the Renaissance IPO ETF IPO, 0.89% has gained 5.4% over the past three months while the S&P 500 SPX, 0.89% has tacked on 2.5%.

Zee Entertainment Board Agrees to Merger With Sony India