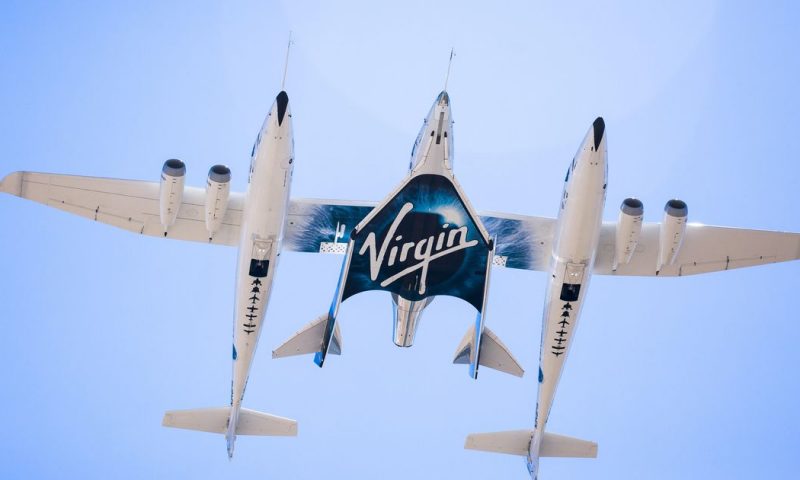 Shares of Virgin Galactic Holdings Inc. SPCE, +8.96% are up 11.7% in Tuesday afternoon trading after Jefferies analyst Greg Konrad weighed in with an upbeat view of the prospects for space tourism and Virgin Galactic’s positioning in that market. He initiated coverage of the stock with a buy rating and $33 price target.

Konrad is encouraged by consumer interest in space as well as “a recovering economy that is experiencing rapid GDP growth and wealth,” which could help drive a bigger market for Virgin Galactic’s “premium offering.” He sees space tourism as potentially a $120 billion market, and one that could drive Virgin Galactic to deliver $1.7 billion in annual revenue by 2030. Konrad’s consumer survey of more than 200 people with a disclosed net worth above $1 million found strong awareness of the Virgin Galactic brand. Among respondents, 37% were interested in traveling to space, with about 30% of them willing to spend more than 5% of their net worth to do so and 10% willing to spend upwards of 10%. Virgin Galactic shares have gained 58.4% over the past 12 months as the S&P 500 SPX, -0.13% has risen 28.9%.