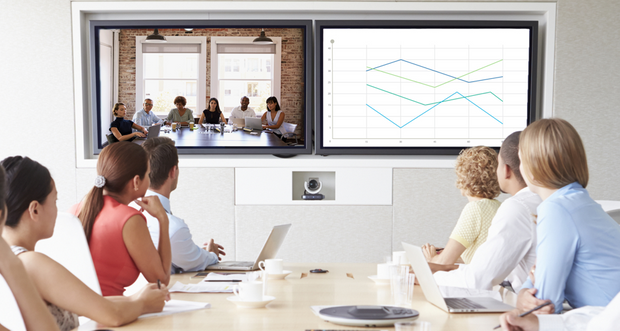 Analyst Meta Marshall turns bullish for the first time ahead of earnings, saying investor concerns over churn are overblown

Marshall raised her rating on Zoom to overweight, after being at equal weight since she started covering the stock in May 2019, a month after it went public. She raised her price target to $400 from $360.

The upgrade and price target hike come just a few days before Zoom is scheduled to report fiscal second-quarter results.

Marshall said investor concerns regarding small- to medium-size business churn are overshadowing the continued growth potential of the enterprise business, particularly as the platform expands.

“Ahead of catalysts in the back half of the year, we feel like valuation has turned too negative on near-term churn concerns,” Marshall wrote in a note to clients. “[W]e think that enterprise momentum, combined with margin headwinds dissipating, creates a positive setup into FQ2.”

Zoom has said it will report results for the quarter ending July on Aug. 30, after the closing bell.

The average estimate of analysts surveyed by FactSet is for earnings per share of $1.16, up from 92 cents in the year-ago period, while the revenue consensus is for 49% growth to $991.2 million.

Marshall acknowledged that increased churn from business customers that have fewer than 10 employees is a near-term worry, but not enough to keep her on the sidelines.

The FactSet consensus for second-quarter revenue from customers with less than 10 employees is $341.0 million, or 34.4% of the consensus for total revenue.

Regarding the longer-term outlook, Marshall said she believes overall growth will “likely surprise to the upside,” with multiple drivers, including the company’s international business, the larger customer business and the Zoom Phone.

In addition, the recent announcement of the $14.7 billion deal to buy the contact center software company Five9 Inc. FIVN, 0.16% will help Zoom build out a multi-category communication platform, which “can help sustain investor enthusiasm and valuation.”