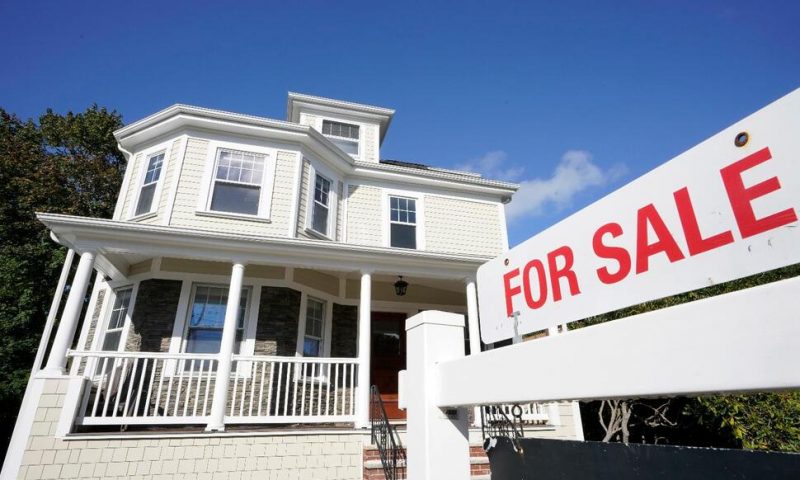 Mortgage rates were mixed this week and barely changed after rising for the first time last week following six weeks of declines.

WASHINGTON — Mortgage rates were mixed this week and barely changed after rising for the first time last week following six weeks of declines. Average rates for home loans remain historically low at under 3%.

Mortgage buyer Freddie Mac reported Thursday that the average for the 30-year mortgage eased to 2.86% from 2.87% last week. The benchmark rate, which reached a peak this year of 3.18% in April, stood at 2.99% a year ago.

The rate for a 15-year loan, a popular option among homeowners refinancing their mortgages, edged up to 2.16% from 2.15% last week.

Uncertainty over the fast-spreading delta coronavirus variant and its potential effect on the economic recovery has been a backdrop in recent weeks, suppressing mortgage rates. The worry is that the resurgent virus could discourage people from going out and spending and trigger another round of shutdowns or other restrictions.

In a positive development, a government report Thursday showed that the number of Americans seeking unemployment benefits fell last week for a fourth straight time to a pandemic low. The 29,000 decline in claims, to 348,000, was the latest sign that the U.S. job market is rebounding from the pandemic recession as employers boost hiring to meet a surge in consumer demand.

US Jobless Claims Hit a Pandemic Low as Hiring Strengthens