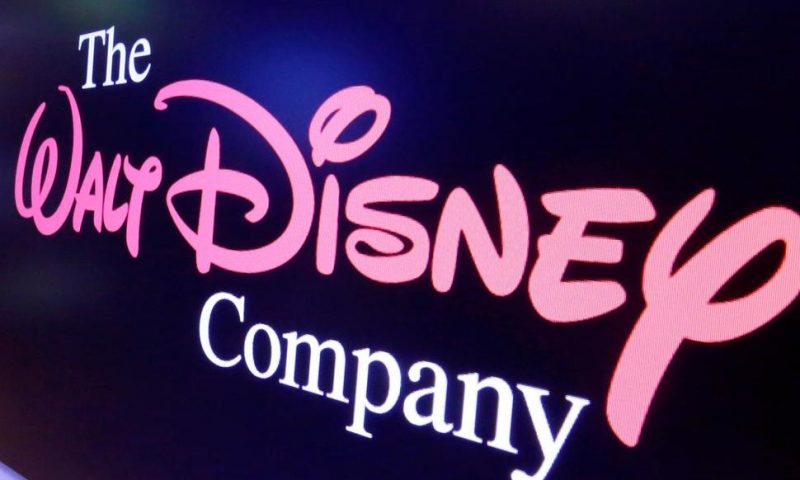 The Walt Disney Co. turned a profit in its most recent quarter as reopened parks provided a revenue bounce.

The Walt Disney Co. turned a profit in its most recent quarter as reopened parks provided a revenue bounce.

Revenue in the parks and products division surged to $4.3 billion from $1.1 billion a year ago, as theme parks closed last year were open for part or all of this year’s quarter. Disney World in Florida has been open since last summer; California’s Disneyland only came back at the end of April.

The effect of the pandemic lingers at the parks, many of which are operating at reduced capacities, the company says. Disney is among the country’s largest employers to require worker vaccinations. It also announced in July that visitors to its U.S. theme parks must again wear masks indoors.

Disney on Thursday reported that its net income was $918 million in the three months through July 3, compared with a loss of $4.72 billion in its fiscal third quarter a year ago. Earnings per share came to 50 cents, while revenue climbed 45% to $17.02 billion.

Analysts polled by FactSet predicted earnings of 55 cents per share on revenue of $16.76 billion. Excluding one-time items, earnings were 80 cents per share. Disney shares jumped more than 5% to $188.72 in after-hours trading.

The company ended the quarter with 116 million Disney+ subscribers, about double the number from a year ago, and nearly 174 million streaming subscribers including Disney+, ESPN+ and Hulu.

Disney’s kid-friendly back catalog and original hit series like Marvel’s “WandaVision” and the Star Wars spinoff “The Mandalorian” have helped drive sign-ups as people stuck at home during the pandemic needed something to do.

The streaming industry leader, Netflix, has had some growing pains this year after 2020′s record-setting subscriber gains and as competition increases.

Marvel’s “Black Widow” came out in July and brought in the biggest domestic box-office haul this year, but Disney’s pandemic strategy of releasing it simultaneously on Disney+, for $30 a pop, led to Hollywood drama. Its star, Scarlett Johansson, sued Disney, saying they deprived her of potential earnings from the theater screenings. Her pay is based in part on the film’s box office.

Revenue at the media and entertainment distribution division rose 18% to $12.68 billion. Excluding one-time items, earnings were 80 cents per share.