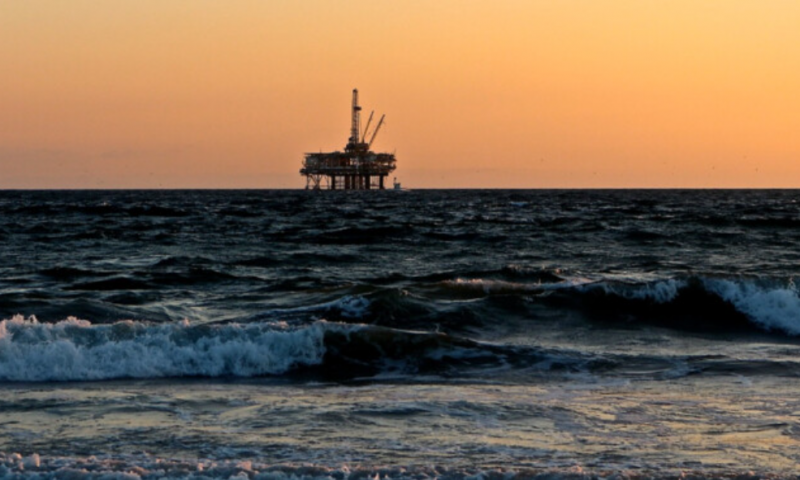 Russia’n prosecutors have opened a criminal probe into an oil spill off the country’s Black Sea coast that appeared to be far bigger than initially expected.

The spill occurred over the weekend at the oil terminal in Yuzhnaya Ozereyevka near the port of Novorossiysk that belongs to the Caspian Pipeline Consortium, which pumps crude from Kazakhstan. The oil spilled while being pumped into the Minerva Symphony tanker, which sails under the Greek flag.

WWF Russia has estimated that about 100 metric tons of oil have spilled into the sea.

The Prosecutor General’s office has opened a criminal probe on charges of environmental pollution and said it would seek damages.

Russian media said traces of oil were spotted along the scenic Black Sea coast, including Abrau-Dyurso and a dolphin aquarium in Bolshoy Utrish, 25 kilometers (15 miles) to the west, where workers urgently put up barriers to protect the mammals. The spill’s oily film was also spotted in the resort city of Anapa, further west down the coast.

However, Russia’s state consumer safety agency, Roskomnadzor said in a statement that an analysis of water samples along the Black Sea coast has found that it remained within norms.

The agency chief, Svetlana Radionova, said in televised remarks that a safety system appeared to quickly cut off the spill but wouldn’t say how much oil leaked into the sea.

Deputy Prime Minister Viktoria Abramchenko met with the director of the Caspian Pipeline Consortium that operates a 1,511-kilometer (939-mile) pipeline stretching from Kazakhstan to Russia’s Black Sea coast to request information about the spill.

Italy may have registered Europe’s hottest temperature on record