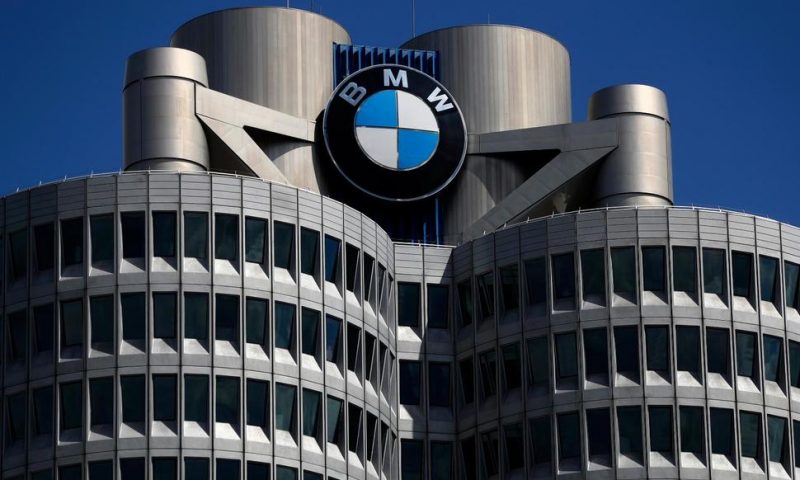 Germany’s BMW is reporting 4.8 billion euros in profit for the second quarter.

FRANKFURT, Germany — BMW reported 4.8 billion euros ($5.7 billion) in net profit in the second quarter, rounding out a strong earnings season for Germany’s three big automakers as global auto markets continue to recover from the pandemic — particularly when it comes to luxury cars.

The company warned, however, that shortages of electronic parts could make production and sales for the rest of the year “volatile.”

The Munich-based automaker said it benefited from strong pricing during the quarter and a predominance of more-profitable vehicles in its sales mix. It reaped fat operating profit margins of 15.8% for its luxury cars and SUVs. The BMW result follows strong profits at competitor Mercedes-Benz, a division of Daimler, and at Volkswagen’s premium Audi and Porsche divisions, all of which also turned in double-digit operating profit margins.

The company more than doubled its sales of cars with electric motors and said it had made over the air software updates for 2.5 million vehicles this year through improved vehicle connectivity.

BMW CEO Oliver Zipse said the company had benefited from “strong customer demand” but added that “in light of a number of prevailing risks, including raw materials prices and a shortage of semiconductors, the second six-month period is likely to be more volatile for the BMW Group.”

The entire auto industry is struggling with a shortage of semiconductors used for vehicle electronics.

Earnings in the quarter rebounded from a loss of 212 million euros in the same quarter a year ago, when the initial wave of the pandemic led to factory shutdowns.