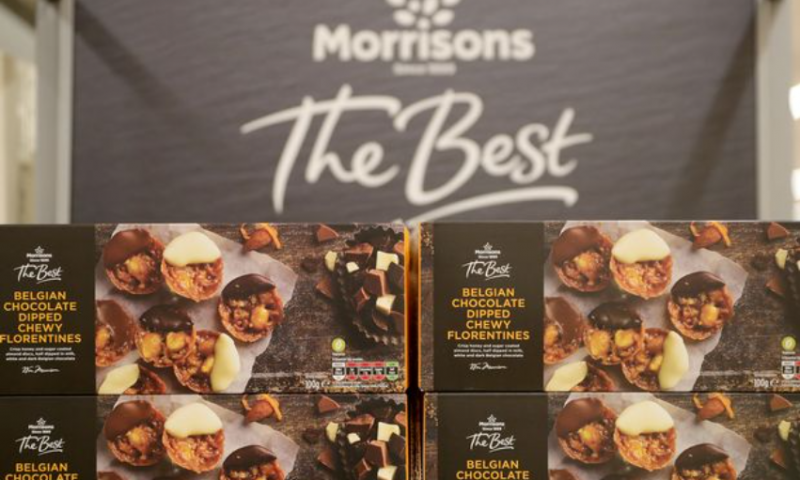 Wm Morrison Supermarkets MRW, 11.01% rose 11% to 267 pence, after Apollo Global Management said it was considering a counterbid for the U.K. chain, following an agreed £6.3 billion ($8.7 billion), or 254 pence per share, bid from a consortium led by Fortress Investment Group. Clayton, Dubilier & Rice previously made an offer for the country’s number-four supermarket chain.

The rival bidders have until July 17 to launch a bid.

The agreed bid from the Fortress-led group values Morrison at 7.9 times the ratio of enterprise value to expected 2022 earnings before interest, tax, depreciation and amortization, according to Bank of America, compared with the European sector average of 7.3.

The Bank of America analysts noted the presence of Koch Real Estate in the Fortress bid, which to them suggests a possible sale-and-leaseback of Morrison property.

The travel sector advanced ahead of a speech from U.K. Prime Minister Boris Johnson, in which he is expected to announce the removal of mandatory face-mask and social-distancing rules in mid-July. Airlines International Airlines Group IAG, 5.39% and easyJet EZJ, 3.68% advanced.