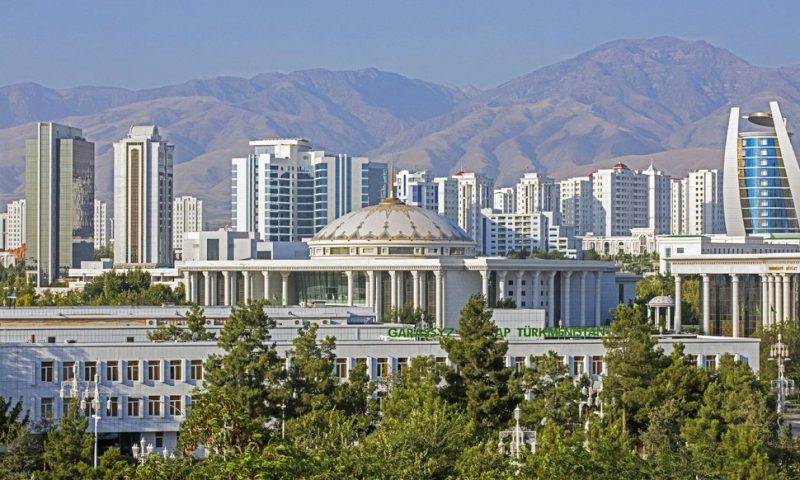 None of the top 10 most expensive cities were located in the Americas, according to a Mercer report.

The pandemic has undoubtedly impacted the cost of living around the world – causing the value of currencies to fluctuate and driving up the cost of goods and services by disrupting supply chains. While some countries have seen their cost of living rapidly increase, others have fallen from their previous rank.

The 2021 Cost of Living city ranking conducted by Mercer, an American asset management firm, found that Ashgabat, Turkmenistan is the most expensive city in the world for international employees for 2021, pushing Hong Kong to second place. Known for its opulent architecture, Ashgabat – which holds the world record for the highest density of white marble buildings – has experienced a massive rise in its cost of living for expatriate workers over the past three years as a result of inflation and a black market for foreign currencies that has raised the price of imports.

Similar to Ashgabat, the majority of the places in the top 10 most expensive cities are located in Asia, according to the Mercer report, with Hong Kong at No. 2, Tokyo at No. 4, Shanghai at No. 6, Singapore at No. 7 and Beijing at No. 9.

Notably missing from the top of the 2021 rankings are cities from the Americas. Although New York still ranks as the most expensive city in the United States, it placed at No. 14 this year, eight places down from its 2020 ranking. Los Angeles and San Francisco also moved down multiple places in their rankings this year, placing at No. 20 and No. 25, respectively.

These changes in America’s cost of living are mostly the result of “currency fluctuations between March 2020 and March 2021, despite the rising inflation of goods and services in the country,” the Mercer report states. In contrast, the Canadian dollar has appreciated in relation to the U.S. dollar, bumping Montreal from No. 137 in 2020 to No. 129 this year.

Beirut also saw significant changes in its cost of living over this past year. In the 2021 rankings, Beirut ranks as the No. 3 most expensive city in the world, rising 42 places from its 2020 spot. It’s meteoric rise is the result of multiple factors – namely, “extensive economic depression” following the pandemic, the 2020 Beirut port explosion that killed upward of 150 people and injured thousands, and overarching financial crisis, according to the Mercer report.

Conversely, the report cited Bishkek, Kyrgyzstan as the least expensive city in the world.

Here are the 10 most expensive cities to live in, according to Mercer.