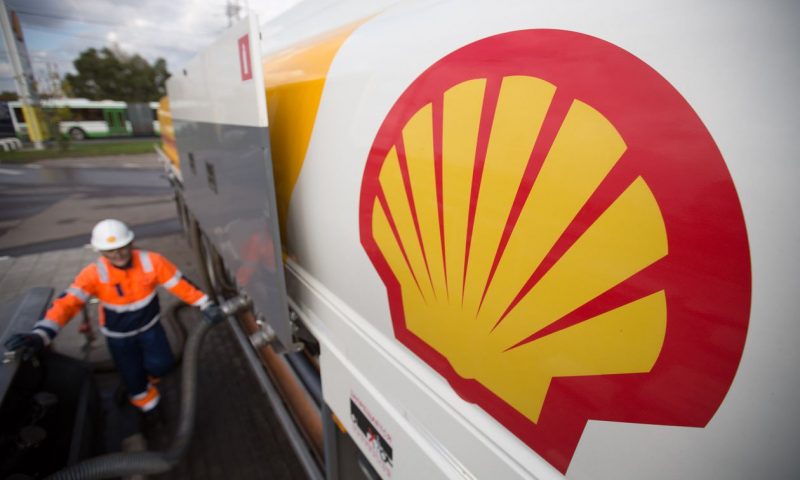 Royal Dutch Shell Plc is reportedly reviewing its holdings in the largest oil field in the U.S., according to reports Sunday.

The potential sale could include all of Shell’s 260,000 acres in the Permian Basin, mostly in Texas, as the company RDS.A, +0.77% RDS.B, +1.14% refocuses on existing production elsewhere and transitions to lower-carbon ventures, Reuters reported, citing unnamed people familiar with the matter.

Such a sale could raise as much as $10 billion, CNBC said, also based on an unidentified insider familiar with the talks. The sale was not expected to be imminent.

Shell has stepped up its investment in renewable-energy sources and made carbon-reduction pledges. But a Dutch court last month ordered Shell to cut its carbon emissions by a more-aggressive 45% by 2030 compared to 2019 levels in a landmark case brought by climate activism groups.

In recent weeks, the historically oil-friendly International Energy Agency surprised markets with a position report saying the world must stop investing in new oil and gas wells in order to hit ambitious climate goals by 2050.

Energy production of all types combined accounts for 72% of global emissions.